The First IED Attack On US Convoy In Iraq In New Year! 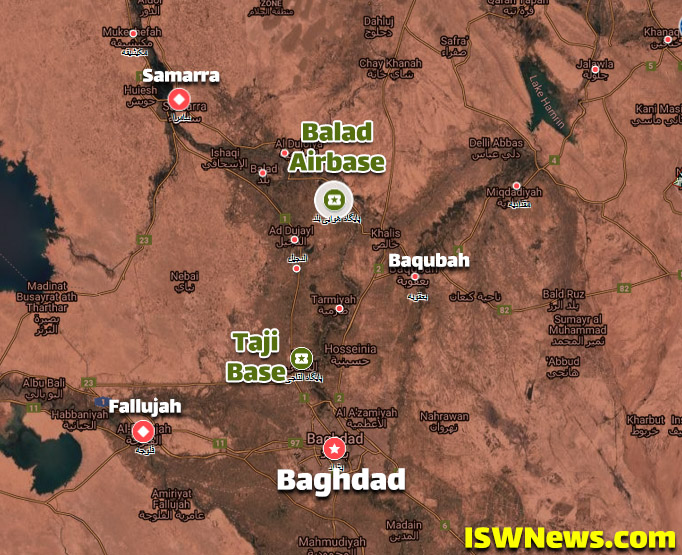 ISWNews Analysis Group – The Iraqi resistance groups targeted a logistic convoy of the US occupying forces in Al-Taji district in Baghdad Governorate.

The attack is the first of its kind after about four months by the Iraqi resistance group on the US’s logistic convoys and stations. The last strike on a US logistic convoy took place in Al Muthanna Governorate in late August.

It seems that after Prime minister of Iraq, Mohammed Shia’ Al Sudani took power and enhanced relative stability in the Arab country, the resistance groups made decisions to confront the US terrorists and put pressure on the American military forces to withdraw from Iraq.

Read more: Infographic: Iraqi Resistance Groups Operations Against the US in 2021

Share it:
IED attack Iraq US US in Iraq