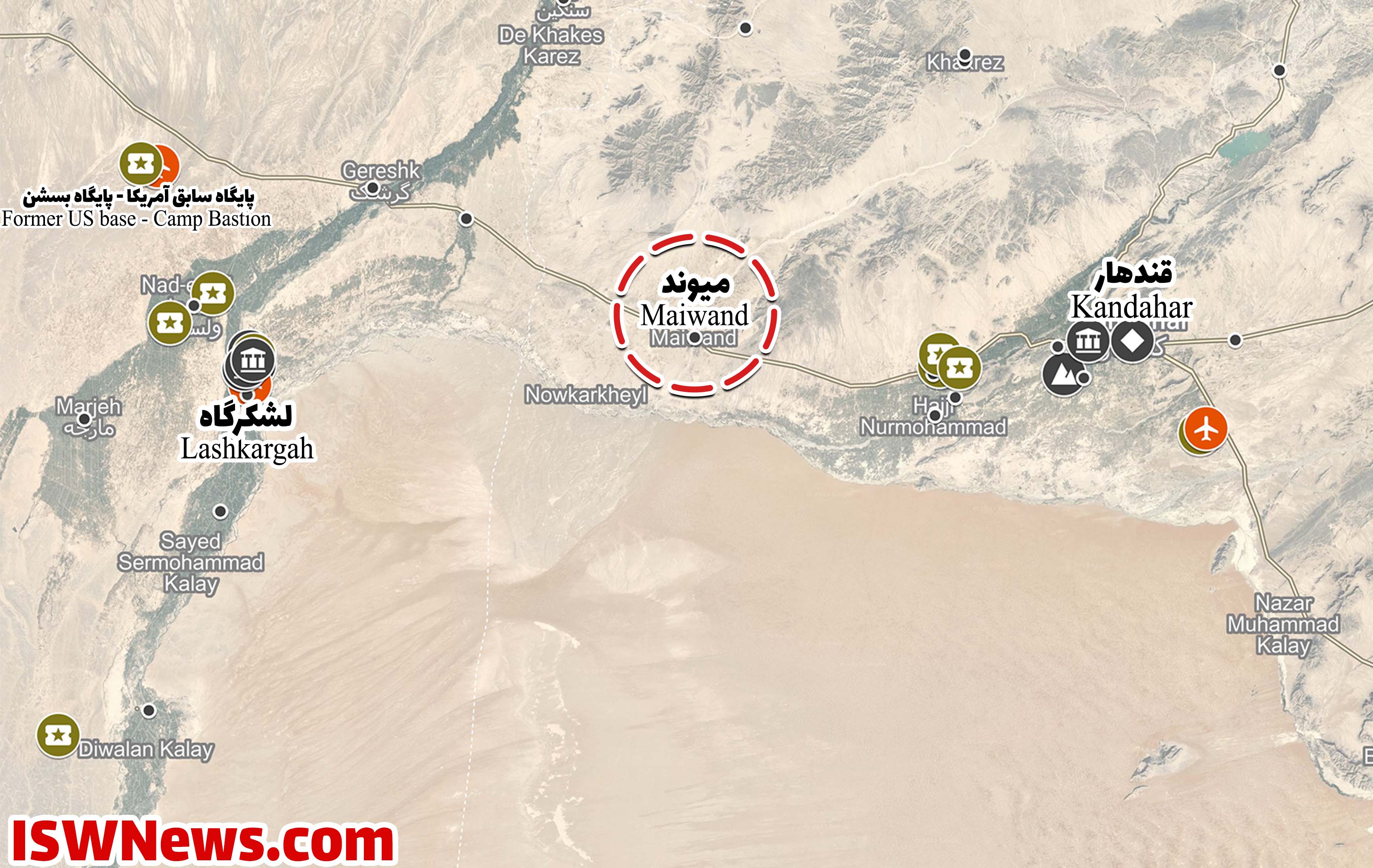 ISWNews Analysis Group – Unknown drones kept flying over Kandahar city and Maiwand village in Kandahar province, Afghanistan, within 72 hours from Thursday to Saturday, according to the residents of the city.

Given the background of the flights of US drones in the sky of Afghanistan, the recent flights of the drones are likely related to the United States. The recent patrol missions by the drones have not yet led to any strike in Kandahar province, but since these areas are resided by Taliban Leader Hibatullah Akhundzada and other Taliban officials, the patrols are of importance.

The US drones have carried out patrol missions in Kabul and other Afghanistan provinces such as Ghazni, Helmand, Kunar, Logar, Paktia and Takhar as well.