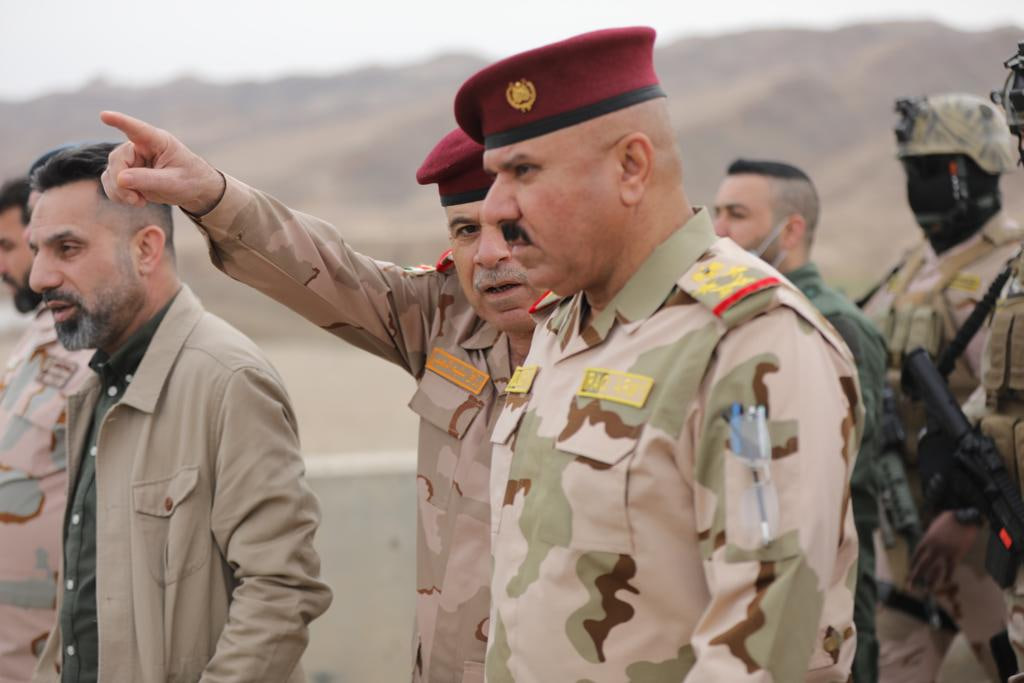 Al-Shammari noted that the decision has been made to enhance control of the joint borders with Iran and Turkiye, and that a budget has been allocated to pave the ground for protection of borderlines with Turkiye, the construction of military bases and watchtowers. The Iraqi borders are our red-line and we will not fail in protecting the borderlines, he added.

As to the coordination between Turkiye and Iraq, he said that the Turkish officials determined 17 points to be used for the construction of the military bases along with the borderlines, and that we are coordinating with Turkiye to control the borderlines despite the fact that these areas are mountainous and hard to go across.

The Iraqi interior minister also pointed to the coordination between Baghdad and the Iraqi Kurdistan region on monitoring border areas, saying that Peshmerga (the Kurdish military forces of the autonomous Kurdistan Region of Iraq) are participating in the operation to control borders, and that a center for coordination between the central border command and Peshmerga has been set up.

Yahya Rasool, the spokesman of the Iraqi military forces, declared on December 4 that Mohammed Shia’ Al Sudani, Prime minister of Iraq and Commander-in-Chief of the Iraqi Armed Forces, ordered the border guards to monitor borderlines with Turkiye and Iran. The decree came sometime after Iran issued serious warnings, when, the Iranian authorities cautioned the Iraqi officials and the Iranian armed forces conducted strikes against hideouts of terrorist groups in the autonomous Kurdistan Region of Iraq; and Iraqi Prime Minister Mohammed S. Al-Sudani and the high-ranking Iranian officials held a meeting recently.