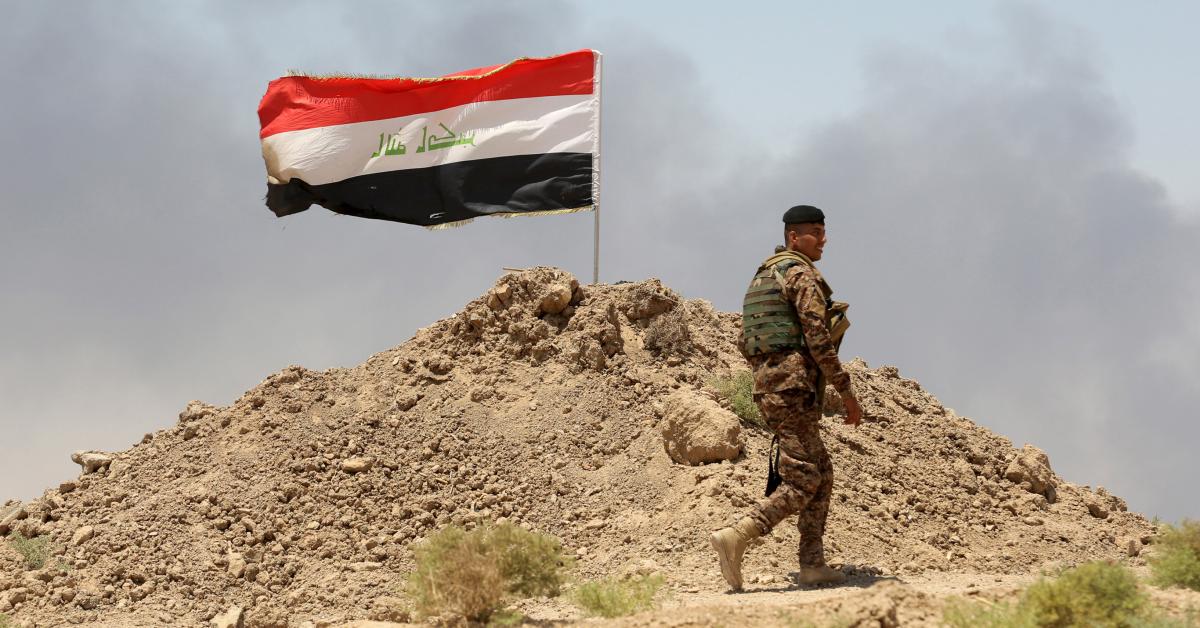 On December 4, Iraqi military spokesman Yahya Rasool announced that Mohammad Shia al-Sudani, the Prime Minister and Commander-in-Chief of the Iraqi Armed Forces, ordered border guards to take control of the borderline shared with Iran and Turkey.

Al-Sudani has also ordered to strengthen the Iraqi Border Guard Command with weapons, equipment and troops so that the border areas are under a suitable control.

According to Yahya Rasool, the purpose of this order is to end the conflict between the armed forces of Iran and Turkey with the terrorist groups.

It is worth mentioning that on November 23, the Iraqi National Security Council (INSC) during a meeting chaired by the Iraqi Prime Minister, Mohammad Shia Al-Sudani, examined the recent attacks carried out by Iran and Turkey on the northern regions of Iraq. The council made four new decisions for the deployment of Iraqi forces along the common borders of Iraqi Kurdistan Region with Iran and Turkey.

Following the order, two Iraqi military brigades were deployed along the common borders of Iraq with Iran and Turkey.

It is said that despite the presence of Peshmerga forces, the Iraqi border guards took control of the border areas. This measure was taken following several meetings and an agreement between the Baghdad authorities and Iraqi Kurdistan Region in recent days. According to this agreement, the Iraqi border guards will not enter the border crossings under the control of Kurdistan Region armed forces, known as the Peshmerga.

It is worth noting that deployment of Iraqi border guards along the common borders with Iran and Turkey was discussed in the recent meeting of Iraqi Prime Minister Mohammad Shia al-Sudani with senior Iranian officials.