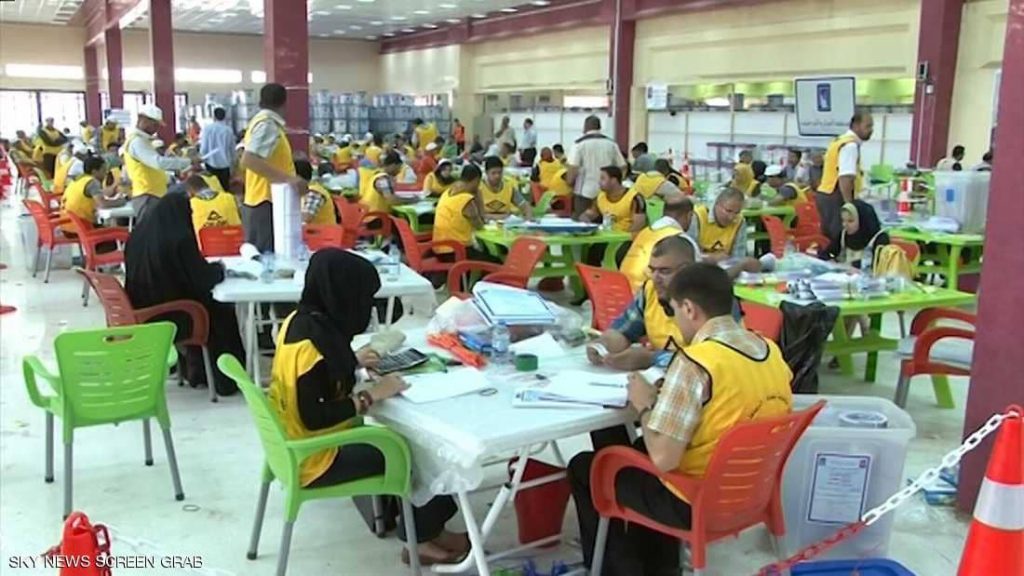 Islamic World News Analysis Group: According to the announcement of Independent High Electoral Commission of Iraq, the result of the votes are according to the results of electronic counting.

The Independent High Electoral Commission of Iraq, in an announcement stated that: this commission after receiving several complaints from different sides about election fraud in some of the voting centers, had began counting the votes by hand which the result of the votes are according to the results that are counted electronically.

So the results are as follows: