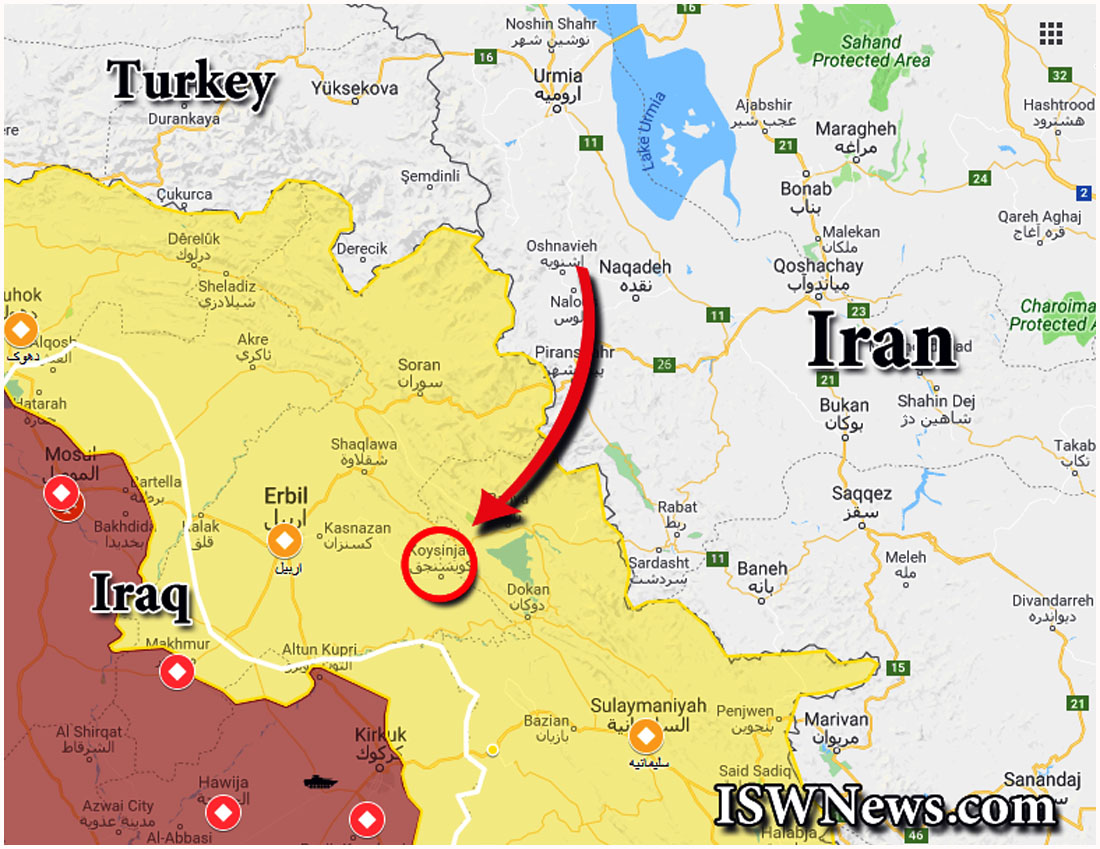 Yesterday missile attack have targeted several strategic places like the Koy Sanjaq area which the terrorist groups HDK an HDKA using this area as a military base and training ground.

According to eyewitnesses two of missiles hit the HDK(Kurdistan Democratic Party) base in Koy Sanjaq.(Images)

According to local reports at least 22 terrorists were killed including several commanders:

and 35 other were wounded.

It is also said that several other bases of terrorist groups have been targeted by IRGC missiles, and most of the casualties are related to those bases.

Clearly, the news of these casualties is censored by these two terrorist groups.