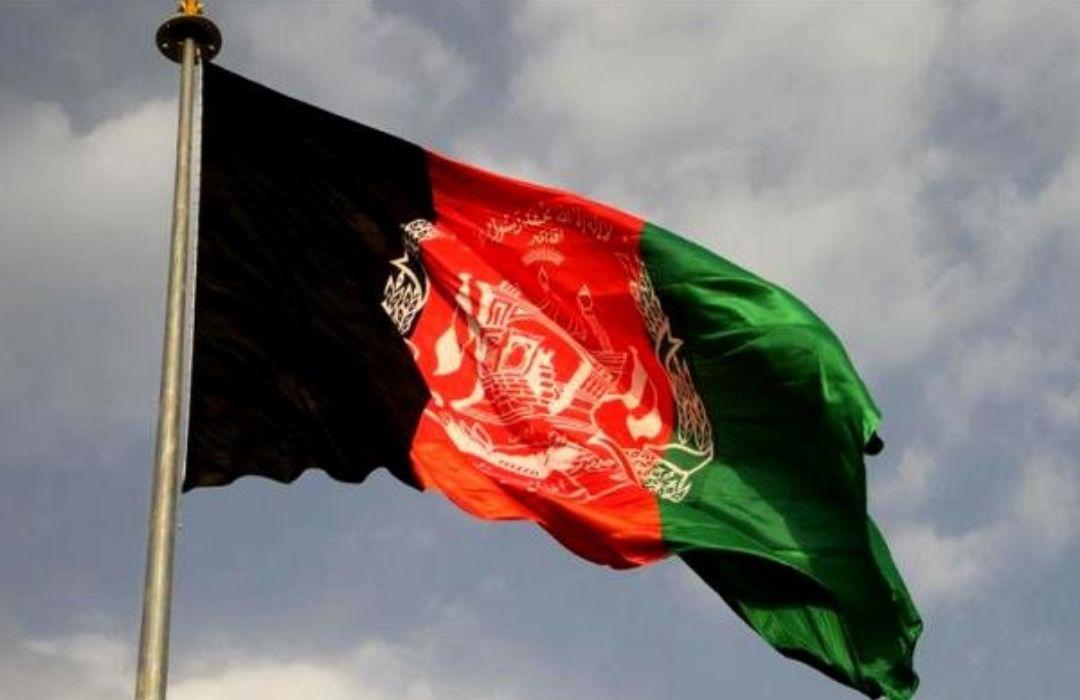 Right now Daeimirdad has been reclaimed but Khamab is still occupied.

The city was reclaimed after reinforcement arrived.

City Khamab in Jozjan province fell after two days of engagement. According to local officials, if Army does not send reinforcement, town Aqcheh will fall as well.

Jozjan province at the border of Turkmenistan and Vardak province which is located in the south of Kabul are security barriers for the capital.