How Does Israel Avoid Syrian S-300? 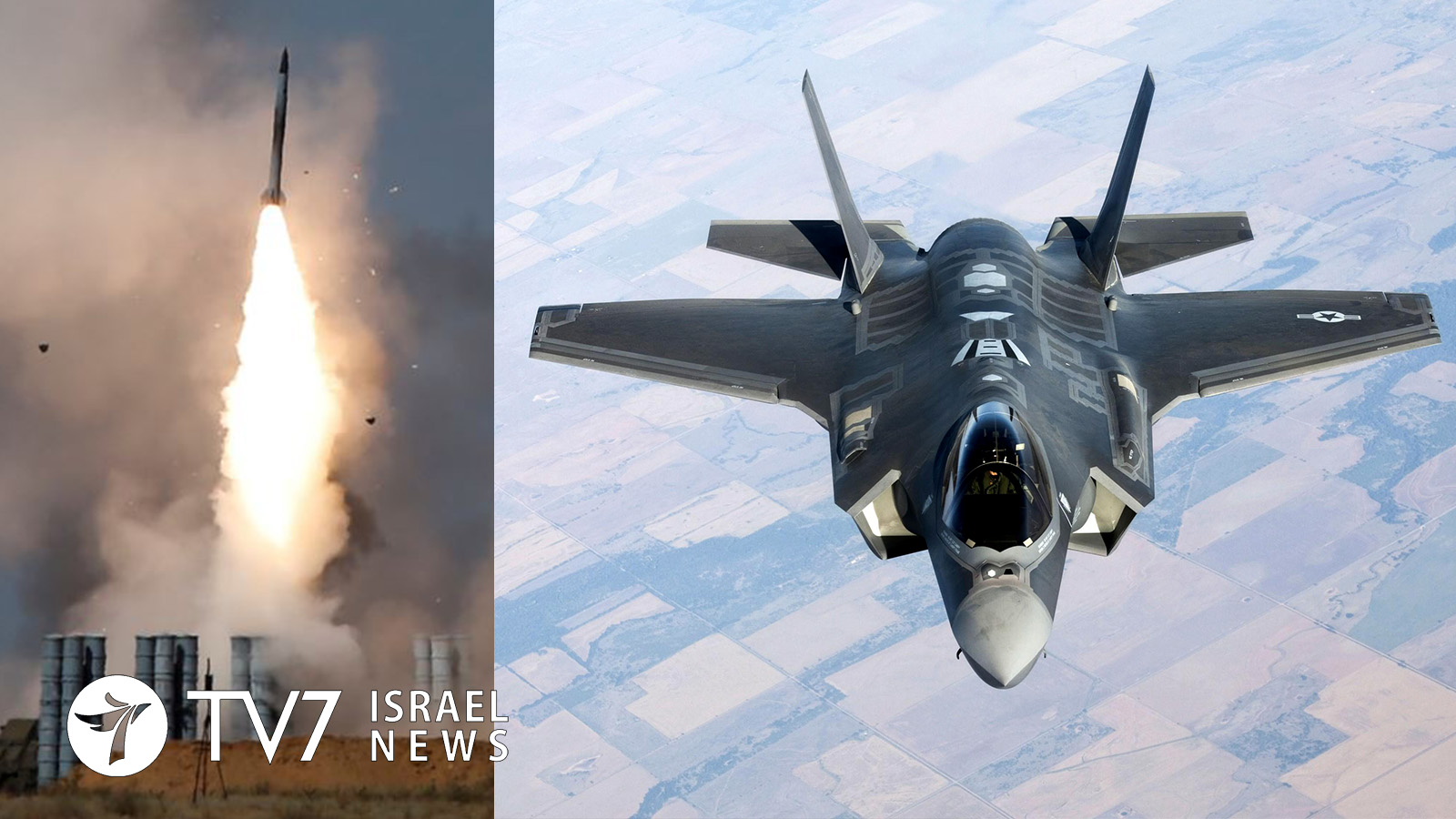 After down of Russian il-20 in coasts of Lattakia due to interference of Israeli fighters, Russia equipped Syrian Army with S-300 air defense systems.

This invoked Israeli and American officials to respond negatively and worriedly.

The delivered S-300, not considering how advanced it is or even from Russian non-export versions, can still hinder Israel’s assault for a while up to some contents.

This was mentioned by Israeli officials as well.

In 3 October, Avigdor Lieberman, Defense Minister of Israel, claimed to continue their attacks against Syria in despite of S-300.
Tzachi Hangebi, Israeli Minister for Regional Cooperation in his speech claimed that S-300 will not limit Israel’s attacks to Syria.

He mentioning Israel has the most advanced stealth fighters in the world, i.e. F-35, which are not trackable for Russian S-300.

– Considering these stands, are S-300 SAMs useless?
No, S-300 will increase the defense of Syrian airspace to a higher level and cause hindrance.Now it is up to Israel how much it wants to spend to avoid S-300 to continue assaulting Syria.