CSTO: More than 2500 ISIS Terrorists Moved from Syria to Afghanistan. 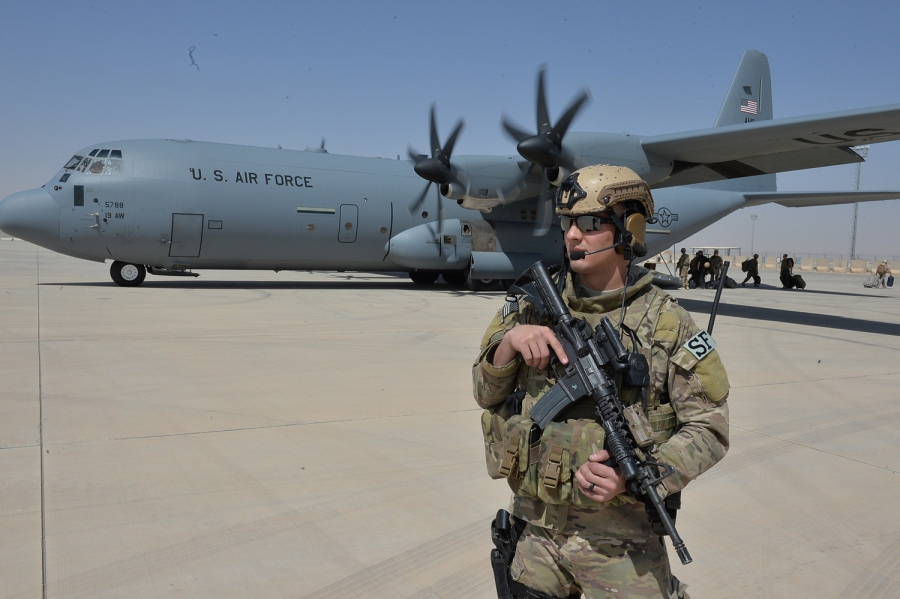 The coincidence of this report with the news of transporting ISIS terrorists to American military bases from Deir Ezzur by American helicopters, have increased accusations on USA.

CSTO is a military treaty between governments of post Soviet common wealth states.

Although USA and allies deny these news, considering numerous reports of security agencies and specialists, part of ISIS terrorists have transported to Libya and Afghanistan from Iraq and Syria indeed.