Airstrikes Against Remainder of ISIS in Makhul Mountain and Khanukah Iraq 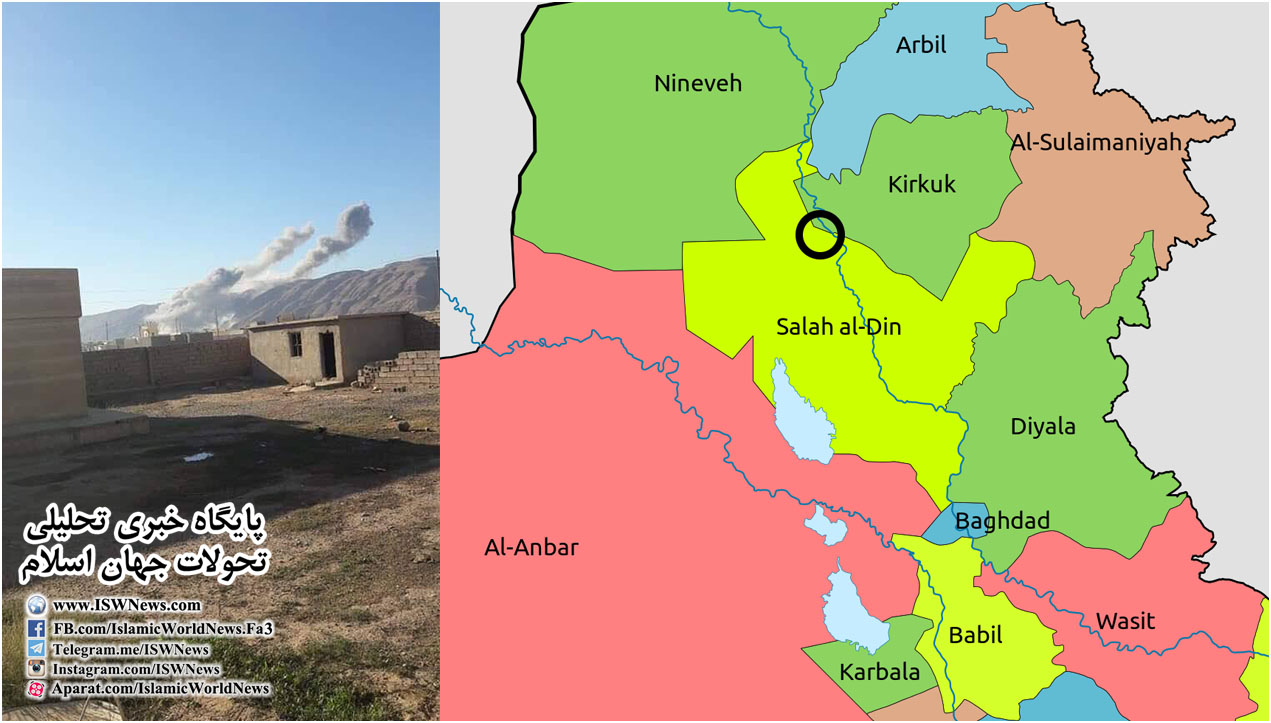 Commander of Saladin operation, Sa’dun al Jaburi mentioned that Iraqi warplanes in cooperation with security units hit important positions and connecting routes between ISIS cores between Makhul mountain and Khanutah.
He added that the ground operation to purge the remainder cores of ISIS in Makhul, Khanuka, Fathah and Talal Mout regions is starting today.

It is noteworthy that in despite with announcement of complete clearance of Iraq from ISIS terrorists, there are still some cores of ISIS in northern regions of Saladin and south of Nineveh, which are potential threats to Iraq.