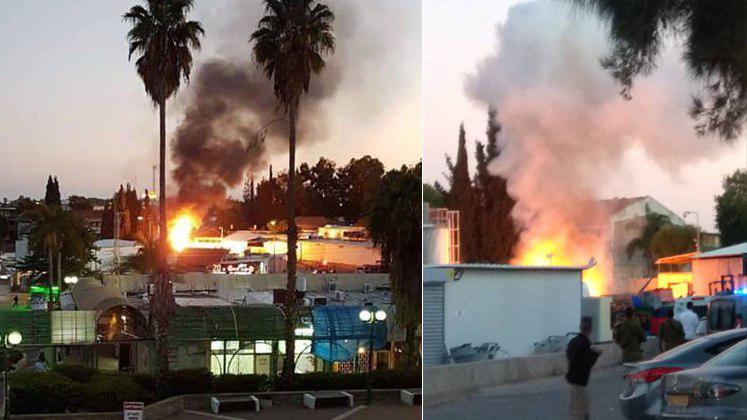 Last night due to Zionists operation in Khan Yunes, six Moghawemat troops are killed.
Also one Zionist soldier was killed in engagement.

After this, “Joint Operation Room of Islamic Resistance Groups” in a statement condemned the operation, considered Zionist regime responsible and showed their preparation to answer the assaults.

Therefore, from today evening Moghawemat performed a rocket attack to occupied lands.
It is predictable that tension increases.