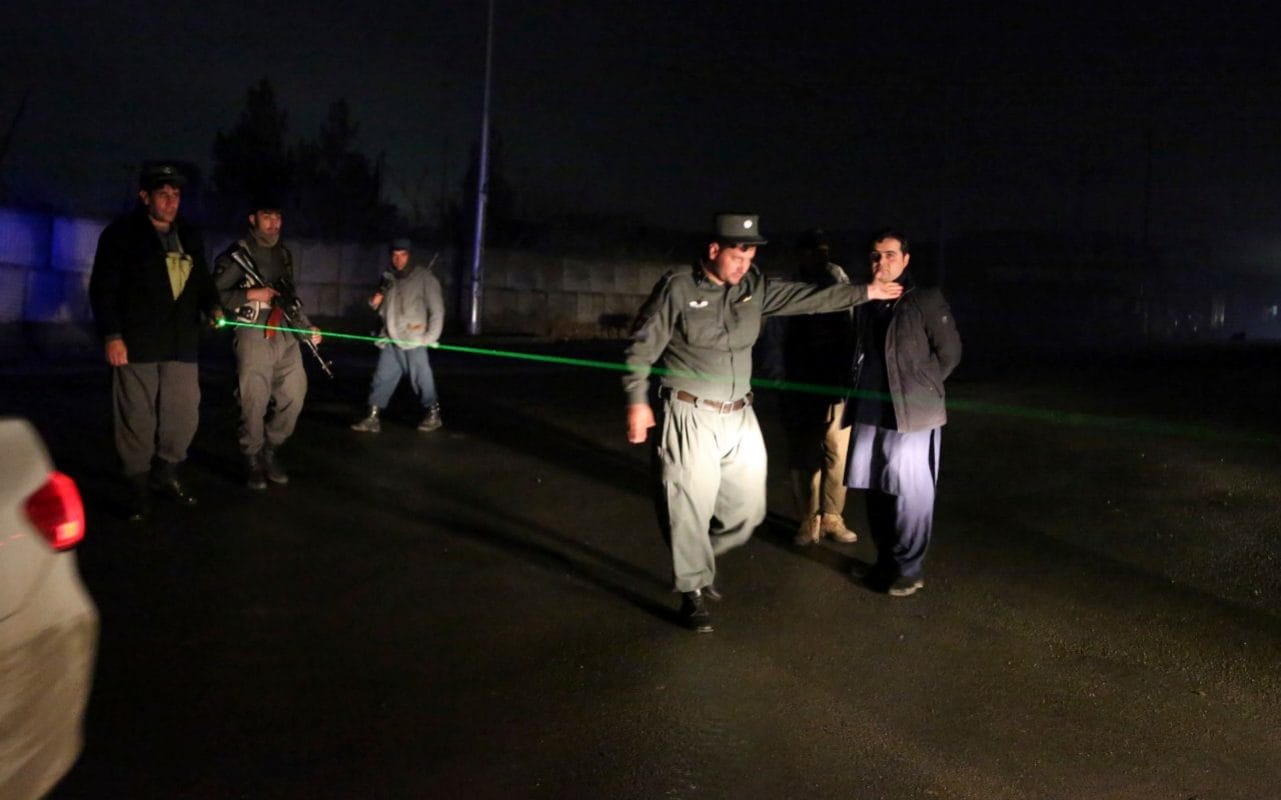 Severe engagement in Kabul, high civilian casualties in attacking Helmand and a census of civilians casualties in Afghanistan in first half of 2018

1. Helmand
Due to airstrikes in Helmand province 20 are killed and injured.

According to local officials, attacks were performed against Taliban forces in Zanziri Daryab region, Garmsir county but in addition to Taliban, 20 civilians are killed or injured.

2. Kabul:
Explosion and engagement in Kabul.
Around 6:30 pm local time explosion of a motor bike containing explosive near G4S security camp in ninth security area of Kabul.
It is said after the explosion, there were clashes between attackers and security forces and about ten security forces are killed.
G4S is a training camp run by a British company to train Afghan police. 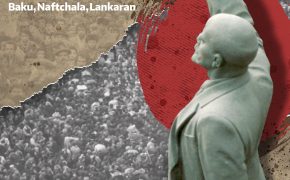