Press TV Anchor Arrested After Flying Into the US! 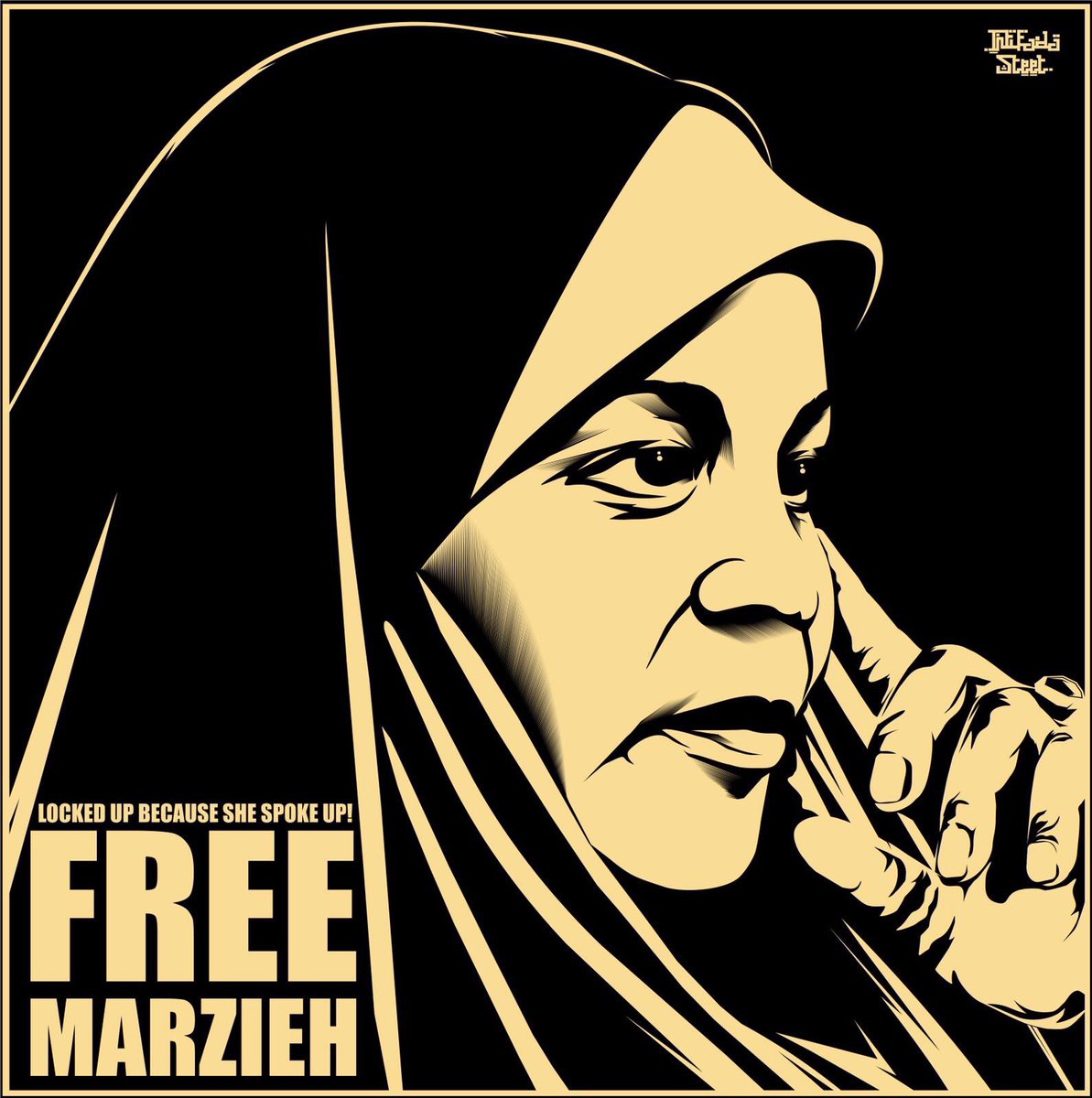 Islamic World News Analysis Group: Marzieh Hashemi, a US citizen born as Melanie Franklin was arrested at St Louis airport on Sunday and transferred by FBI agents to a detention center in Washington DC.

The Federal Bureau of Investigation declined to comment on Hashemi’s detention.

Press TV has released a statement with regard to the detention and imprisonment of its anchorwoman Marzieh Hashemi in the United States. Read the statement here:

Press TV issues statement on anchor’s detention in US

“The arrest of Marzieh Hashemi by America is an unacceptable political act that tramples on freedom of speech, The Americans must immediately end this political game,” Zarif told Al-Alam TV.

Hashemi’s family members and media activists have launched a social media campaign with the hashtags #FreeMarziehHashemi and #Pray4MarziehHashemi in support of the detained journalist.