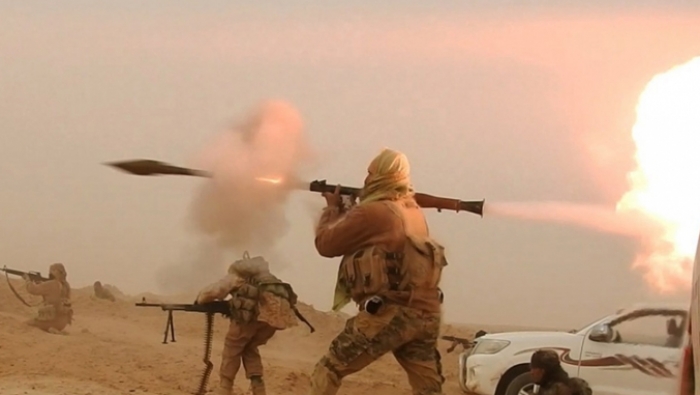 They used two suicide vehicles in these attacks. According to current information, some of SDF and ISIS forces are killed and finally last night by Coalition air and artillery supports, ISIS attacks were defeated and SDF cleared Susah suburb from ISIS.

Yesterday there was also an unsuccessful negotiation between ISIS and SDF.
An ISIS commander known as Abu Aesha Al Jazaeri, in negotiation with an arab SDF commander, requested that ISIS retreat to deserts of east of Euphrates in exchange of POWs in ISIS hand.

It was rejected by SDF.

At the moment there are a significant number of local people captured by ISIS and considering SDF operation in the area, ISIS might execute civilians to force SDF to agree on ceasefire.