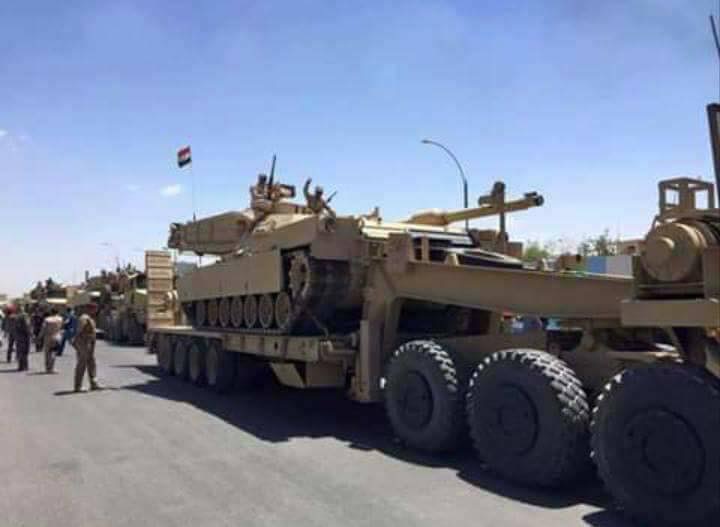 Following the liberation of the northern Iraqi city of Tal Afar, thousands of lefalets have been dropped in the al-Hawija area calling on civilians to stay away from ISIS bases and gatherings.

Iraqi forces are actively deploying troops and military equipment to the area of al-Hawija as well as setting up floating bridges on Tigris river in the Shirqat region. All these developments are a part of a broader effort aimed to prepare the military operation to liberate al-Hawija from ISIS.

At the same time, Iraqi forces are preparing for liberating of Anah, Rawah and Al-Qa’im regions in the Anbar province in western Iraq.