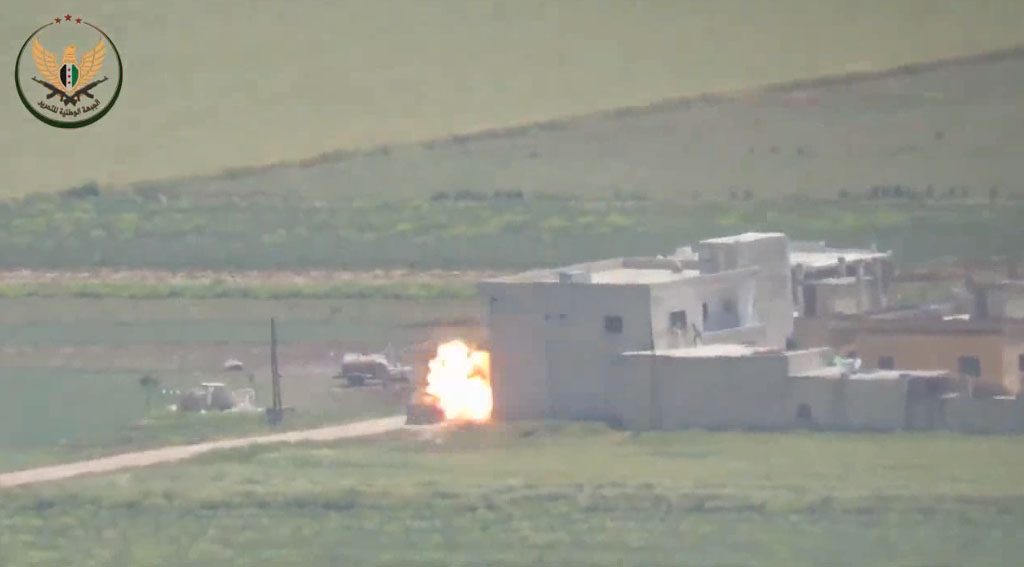 This is one of the reasons mentioned before and since militia have a better overlook on plains of north of Kafr Nabuda and a limitless source of anti-tank missiles, which are provided by Turkey, increasing the cost of advancing in north of Hama for Syrian Army.
Thus in these operations, overlooking lands should be ceased as soon as possible and the range of advancements should continue to stabilize the higher positions.
Specially in the battle ground of Syria…