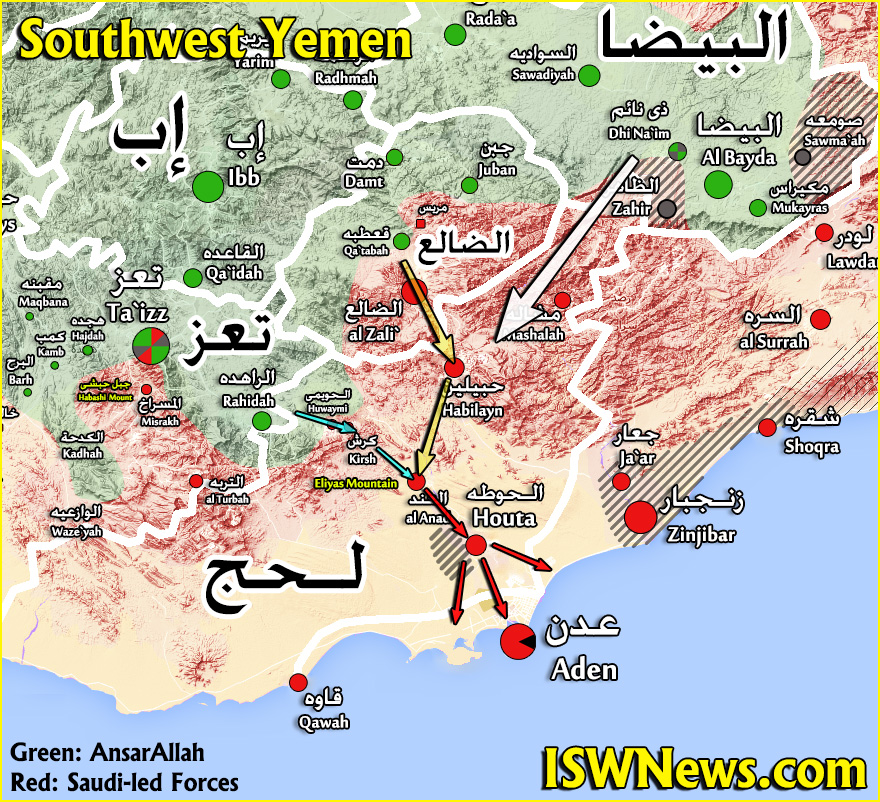 Ansar Allah’s recent operation in north of Dhale province and south of Baydha indicates of Ansar Allah’s serious plan in southern fronts, in which Aden port as Mansour Hadi’s resigned government’s capital is the most important target in south of Yemen

After claiming Qatabah city, possible direction of Ansar Allah’s operation in Dhale province can be as follows:
1. Toward Sadrayn base, northeast of Qatabah.
2. Toward Moris, north of Qatabah and south of Juban.
3. Toward Sanah.
4. In Azariq district.
5. Toward capital of Dhale province.

Options 1 and 2 provide security for Ibb, Zamar and Baydha provinces. Options 3 and 4 are prerequisite to enter Dhale city. This axis paves the way toward Aden.
If Ansar Allah takes control over Zamar-Dhale strip, by activating other fronts such as Krash in Taiz-Aden route, reaching Aden harbor is not difficult compared to other operations such as Taiz and al Hudaydah.

Baydha-Lahij from the road from Baydha(Zaher to Yafe to Habilayn) to Lahij is the second axis for Ansar Allah’s operation or logistic and back up route for their advance in Dhale.

Conclusion:
Considering latest evolutions of war in Yemen in despite of economical and political pressures and siege, AnsarAllah has changed its defensive stance to attacking and liberating Qatabah is not their final advance.
But it should be considered that moving toward south of Dhale and Aden and even keeping the position and frontlines in other northern and eastern fronts, requires minimum military equipment which is difficult to procure for AnsarAllah due to limited access to the Red Sea (Sweden agreement and al Hudaydah ceasefire). 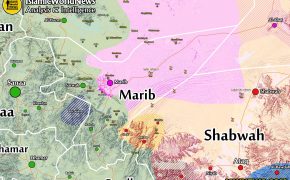 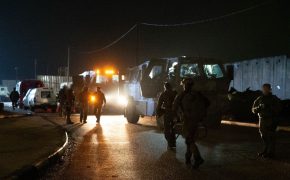