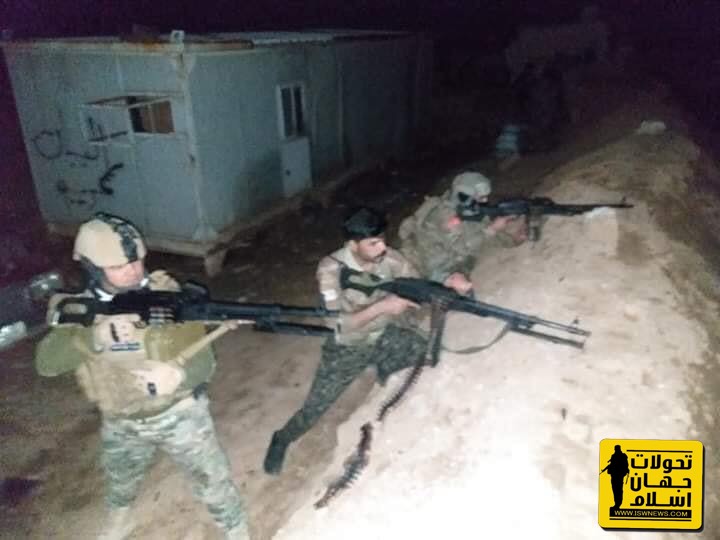 According to official media of Iraq, in this attack 2 Iraqi forces are martyred and 5 wounded. Several members of ISIS are killed and they retreated from the area.

Hamrin mountain were cleared several times by joint Iraqi forces but still is a shelter for ISIS terrorists.