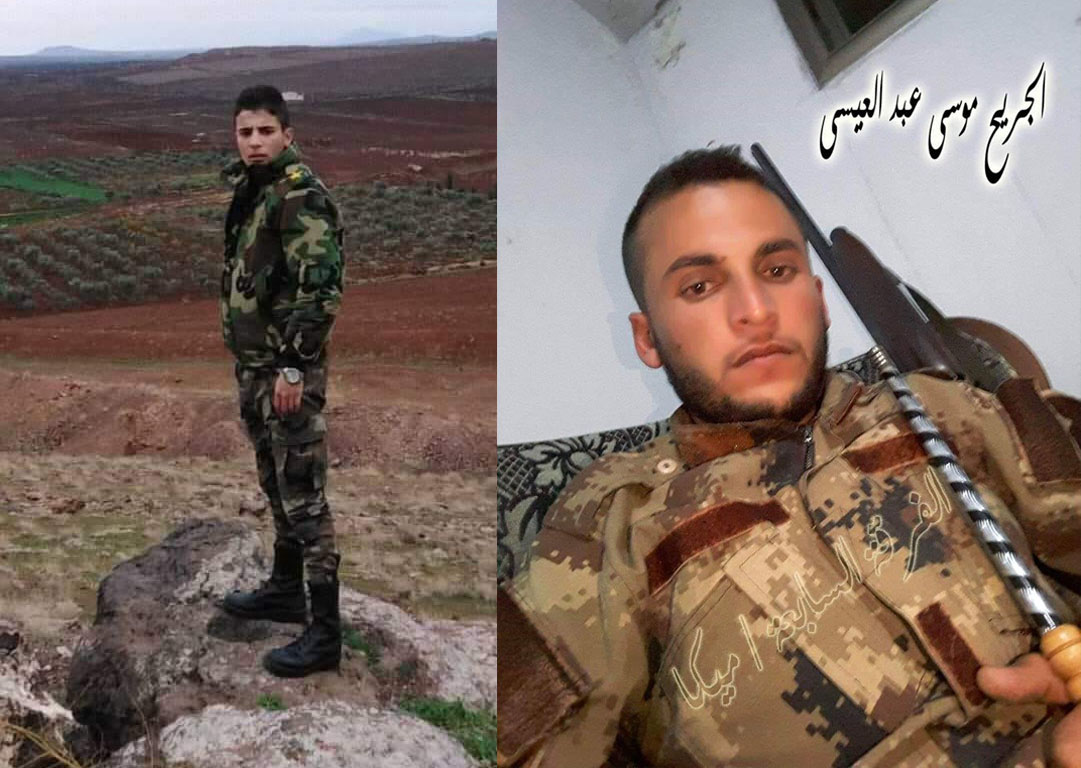 A few hours ago Israeli Regime Army attacked Tal Shaar, east of Khan Arnabah, which resulted in martyrdom of a Syrian officer. later another Syrian soldier were martyred due to severe injuries.