Haftar Delivers a Superterrorist to Egypt! 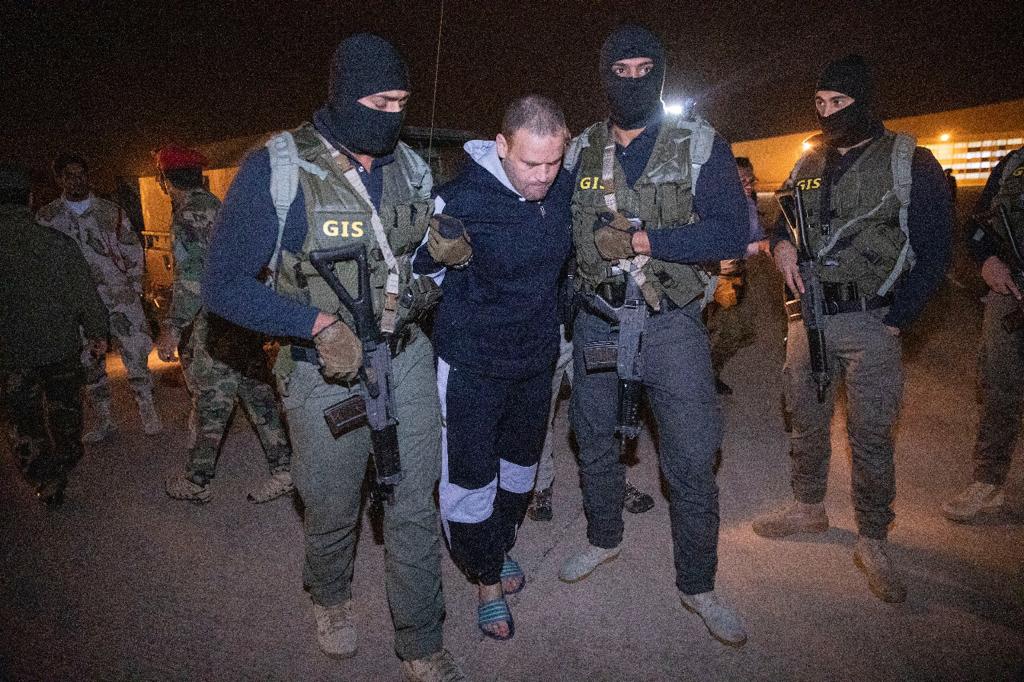 ISWNews Analysis Group: The Libyan National Army handed the captured terrorist, Hisham Ashmawi, to the Egyptian authorities after a visit by the Egyptian intelligence chief with General Haftar in eastern Libya.

Hisham Ashmawi is accused of several terrors and assassinations, including the assassination of Hisham Barakat, Prosecutor General of Egypt and Wahat terror attack, where 16 Egyptian security men were killed.

He joined the Al-Qaeda affiliate of Ansar Bait al-Maqdis in 2012, but eventually defected from the group in 2015 and declare his loyalty to ISIS.

However, he went back to al-Qaeda again and formed his own network, al-Mourabitoun, which based in Libya and remained loyal to al-Qaeda.

Eventually, On 8 October 2018, Ashmawi was arrested by Haftar forces in the mountainous areas of Derna, and yesterday, after the visit of Egyptian intelligence chief Abbas Kamel with General Khalifa Haftar in eastern Libya, this morning, Hisham Ashmawi was delivered to the Egyptian security forces.