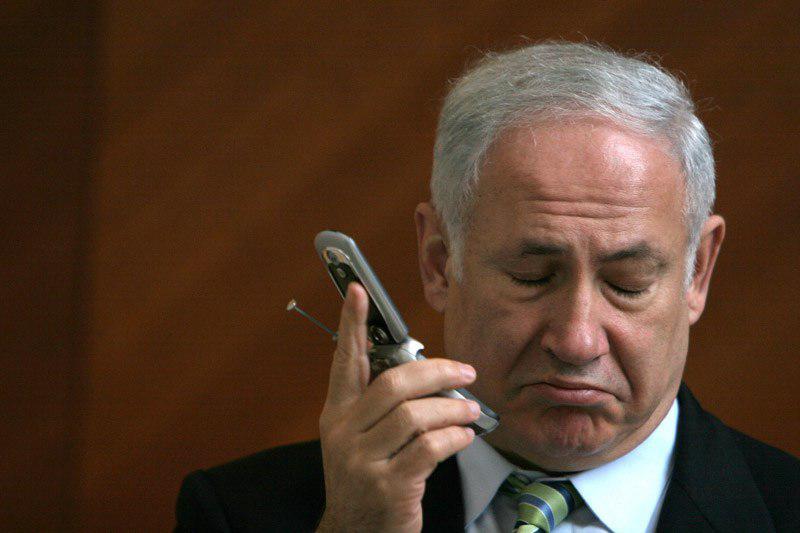 A few hours ago and after the one and half month deadline of Israeli Parliament to Netanyahu to form the government, the Parliament passed the bill to dissolve Knesset and reelection in late summer.

According to Zionist media, Netanyahu failed to form coalition government with Blue and White party with Benny Gantz, former chief of Zionist Army as head, and other parties; specialists consider Liberman’s influence in Netanyahu’s defeat.

In Zionist Regime recent election, Netanyahu’s party could win 36 seats by luck, only one seat more than Blue and white party.

Liberman and Gantz are harsh criticizers of Netanyahu’s policies in Gaza and deny any ceasefire or negotiation with Resistance groups, what Netanyahu seeks.

Last November and after 2-day war between Israel and Resistance movements that resulted in firing of more than 500 rockets toward occupied lands in less than 48 hours, Liberman resigned.

New election for Parliament is going to be held in 17 September 2019.