Gallery
Israeli Papers: Trump Showed, He Cannot Be Counted On! 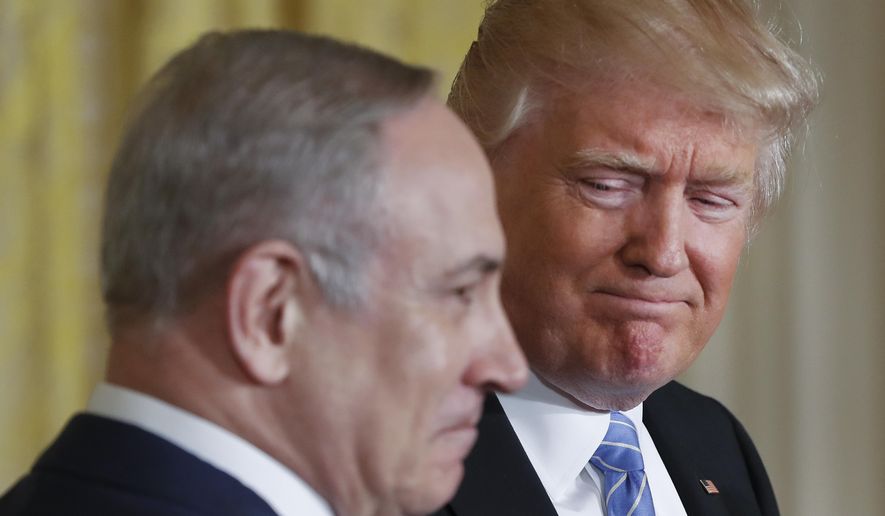 An analyst of Zionist Yediot Ahronot papers, wrote mentioning shoot-down of US spy drone by IRGC surface to air missile that: Retreating against shoot-down of the drone shows Trump cannot be counted on in confronting Tehran.

He added, Trump decided to answer Tehran’s stimulations wisely and avoid any action.

He scoffing at Trump said, like Netanyahu against Hamas, he also should bring lots of excuses because he is scared of direct engagement.