Israel: Arresting a Jordanian with Charge of Spying for Iran 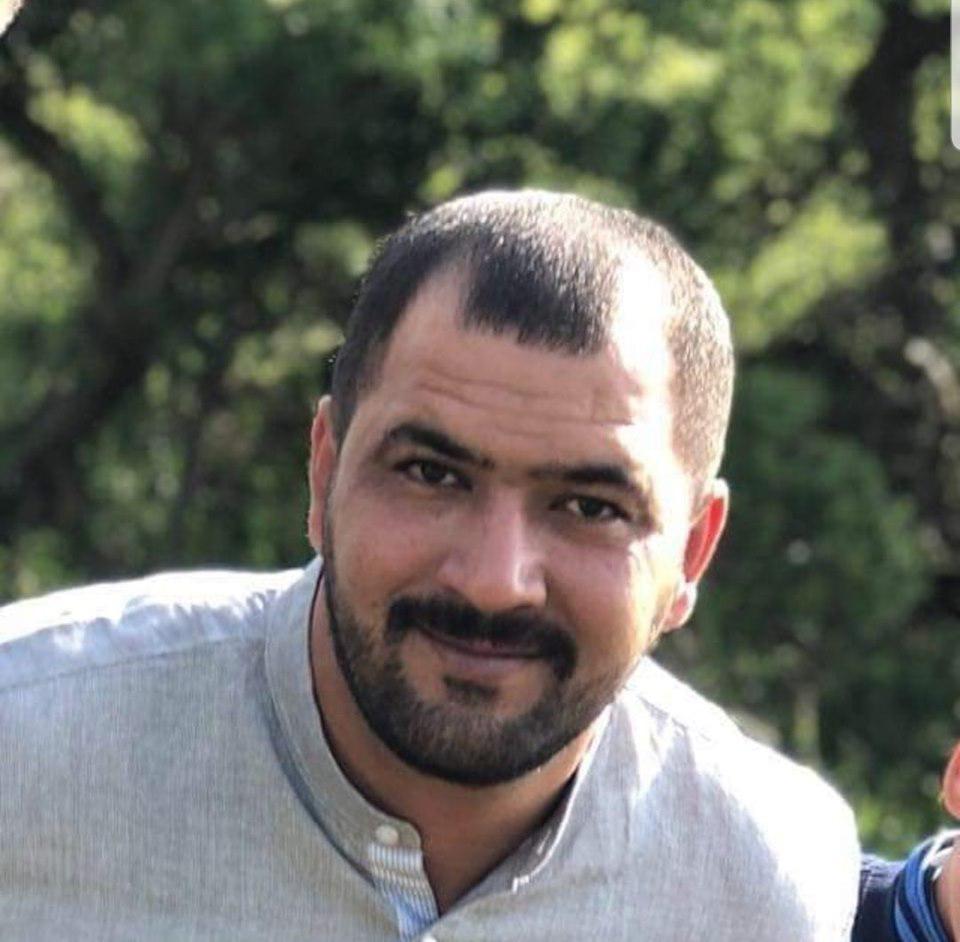 The Israel Security Agency (Shabak) proclaims to arrest a 32 years old Jordanian citizen named Thaer Shafout with the charge of spying for Intelligence Ministry of Iran in Western Bank.

Shabak said in a statement that Shafout is a businessman and active for Iranian Ministry of Intelligence arrested in April.

His mission was to connect with people deep inside Zionist Regime and Western Bank to perform the so called “secret operations under command of Iranian Ministry of Intelligence” under the cover of business. He met several times with Iranian agents in Lebanon and Syria.