Russians Worrying About Israel’s Missile Attacks to Syria; Where Are Syrian S300s? 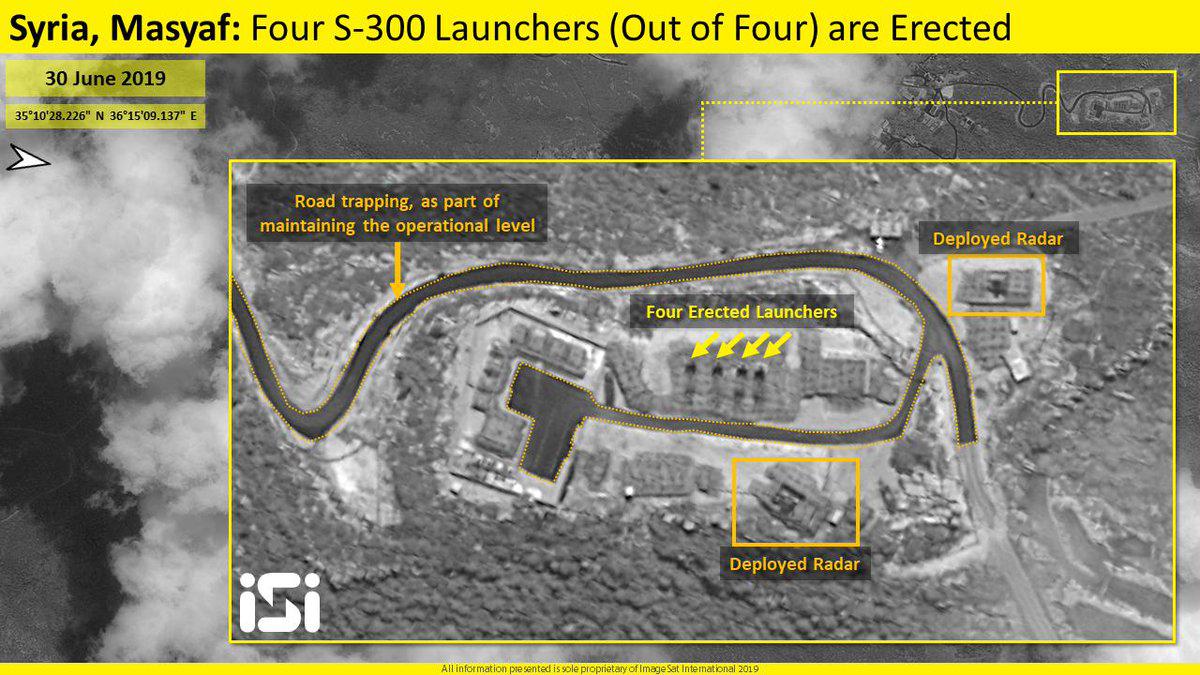 Russian Foreign Ministry: Russia is concern about Israel’s attacks to Syria and believes these attacks are a threat for stability of the region.

Just one day before Israel’s attacks, Israeli company of ImageSat Intl. released images of Syrian S300 in Masyaf, which seem to be in stand by mode. It was said previously that the systems and Syrian operators are not ready but images show a great advance.
Anyhow, the next day Israel attacked and S300 was not used again, which in fact was Israel’s slap on Syria’s face.
Now Russian Foreign Ministry shows concern regarding these attacks!

An important Syrian source said that we won’t see Israel’s attacks anymore in near future, pointing to these S300 systems.
We will wait and see how things go on…