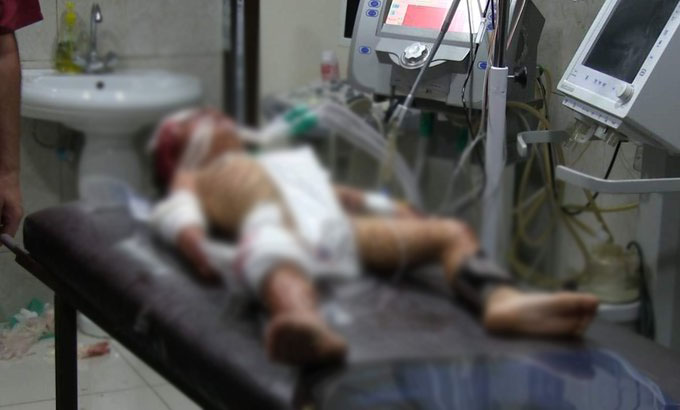 ISWNews Analysis Group: Last night, the terrorists attacked the city of Aleppo for several consecutive days in the last week killing two children and two women and wounding many others.

On the other hand, terrorists who do not have the ability and strength to confront airstrikes and the equivalent response, has increased their prohibited attacks on civilians, and the city of Aleppo is also one of the constant and easiest goals for the terrorists.

Specifically, given the presence of terrorists alongside civilians, Syrian bombardments also inflict civilian casualties, although this is not justification for the Syrian Army’s acts, but the militants without any military justification are bombing residential areas and civilians directly, and this is clearly a terrorist act.