Details of the Recent Engagement Between Palestinian Resistance and Israeli Regime 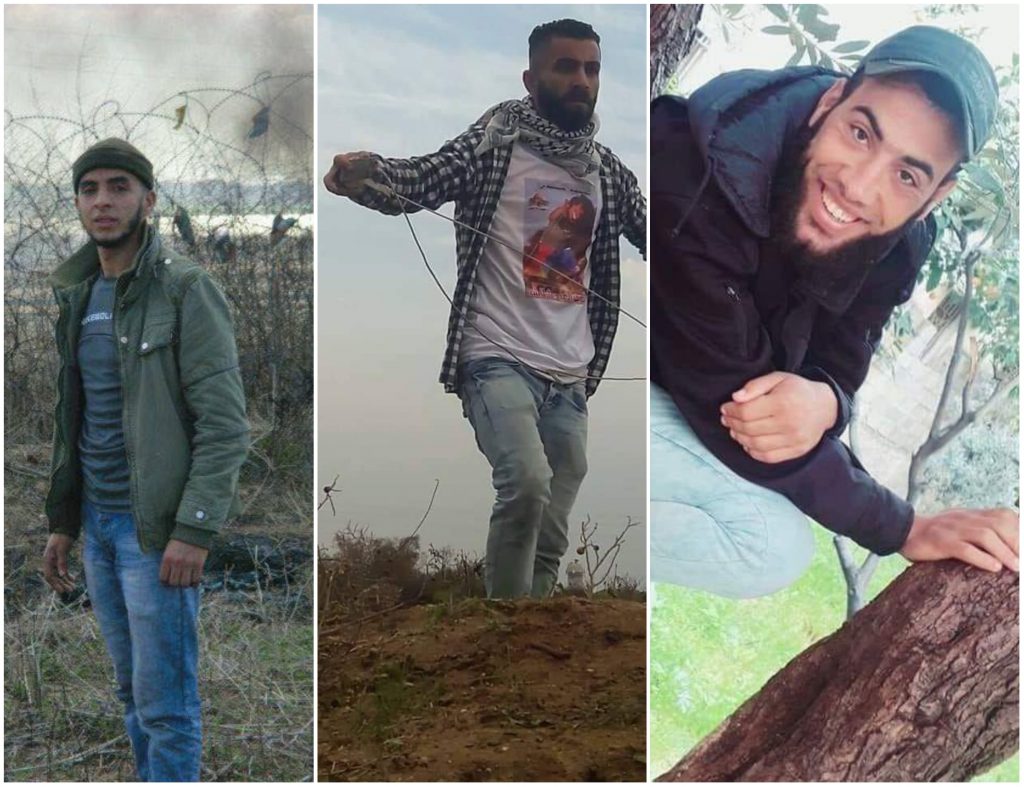 ISWNews Analysis Group: In the past week, there were more than 50 conflicts between Israeli troops and Palestinians.

– Due to these conflicts, 7 Palestinians martyred and tens wounded. Also due to Palestinians’ two operations 8 Israeli are wounded.
– After the engagements, Israeli fighters attacked positions in east of Deir Balah, Gaza and Resistance fired 3 missiles toward Zionist occupied lands.
– Zionist media claimed two rockets were intercepted by Iron Dome SAM near Sderot.
After that Israeli fighters attacked Beit Lahia, north of Gaza which resulted in martyrdom of 3 people. Photos showing these martyrs.