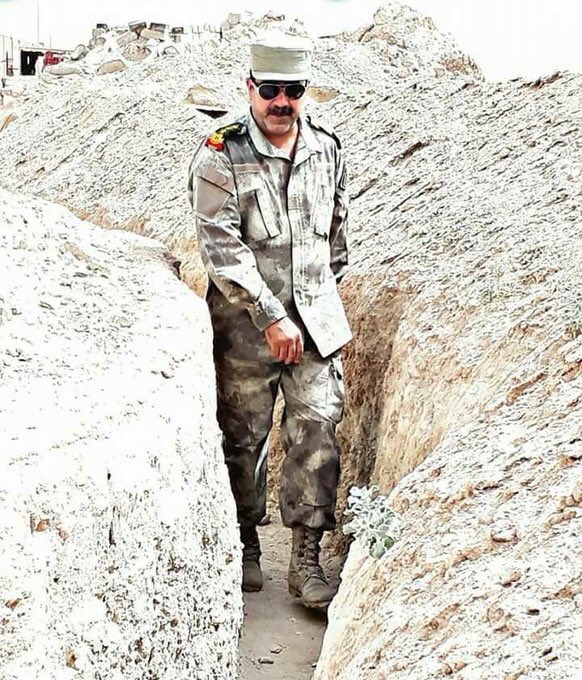 The Syrian military has appointed Gen Ghassan Tarragon as the new commander of Syrian forces in Deir Ezzor city.

According to the released information, Gen Tarraf has been one of the senior commanders of the Syrian Army in Dara’a and Deir Ezzor and a comrade of Gen Zahreddine during the siege of Deir Ezzor.