Latest stances by Turkish President about operation in north of Syria 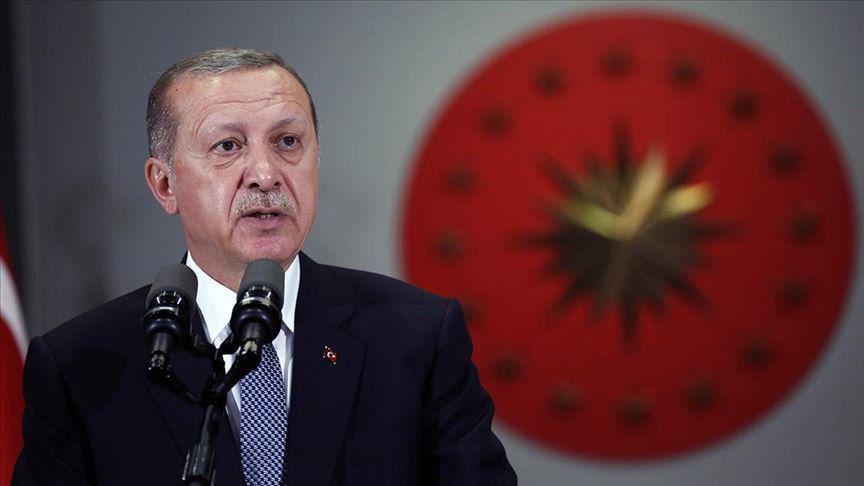 He said:
– Our forces will advance in the depth of 30 km inside Syria.
– Turkish soldiers with members of Syria’s “Free Army” will advance in the depth of 30-35 km inside Syria in the operation “peace spring”.
– 654 rocket and mortar attacks were launched by PKK to border region.
– 18 of our citizens were killed in PKK attacks.
– So far 2 of our soldiers are killed and 22 members of Free Army wounded.
– Terrorists casualties are also 490 people, 440 killed, 26 injured and 24 captured.
– We are not greedy of Syrian lands, we stand against those who want to dissociate Syria.
– The news of ISIS prisoners fleeing is fake and is released to stimulate the westerns.
– I consider economic sanctions threats scornful.