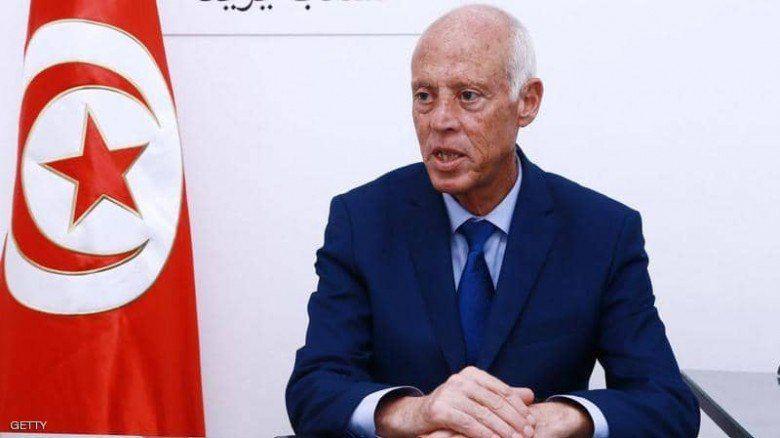 ISWNews Analysis Group: The second round of election was over and Kais Saied becomes President with 76% of the votes.

In the second round, Kaïs Saïed and Nabil Karoui competed that Nabil Karoui is in jail with allegation of money laundering.
The elections were held early due to death of Beji Caid Essebsi, the former president.
Kais Saied supported Palestine heavily in his campaign.