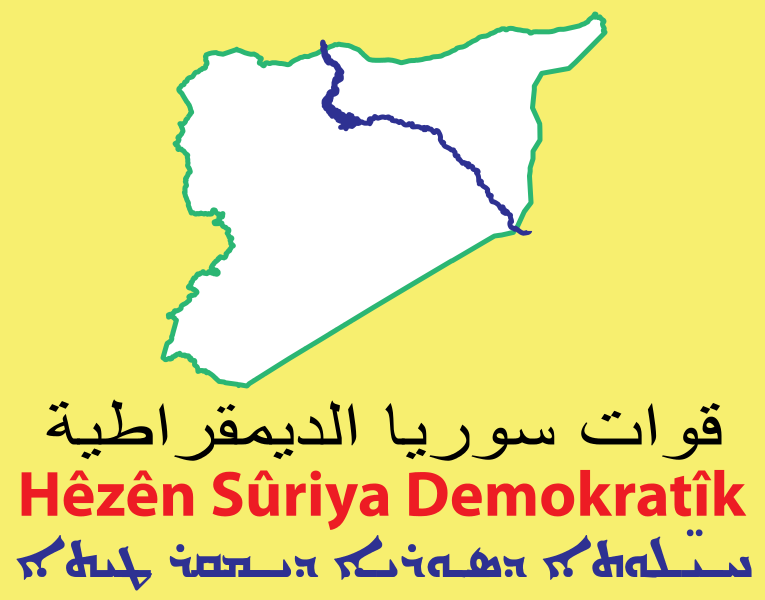 ISWNews Analysis Group: Syrian Democratic Forces (SDF) have issued a statement and accepted the proposed ceasefire by the US and Turkey.

The statement said the SDF accepted the proposed ceasefire along the lines of conflict between the cities of Ras al-Ain and Tel Abiad, and urged Turkey to adhere to the ceasefire.

Syrian Democratic Forces in this statement precisely refer to the lines of conflict between the two cities of Ras al-Ain and Tel Abiad, while Turkey calls for the creation of a safe zone along the entire border east of the Euphrates to the Iraqi border.

However, despite the ceasefire agreement, clashes continue inside the Ras al-Ain city between the Turkey-led forces and Kurds.