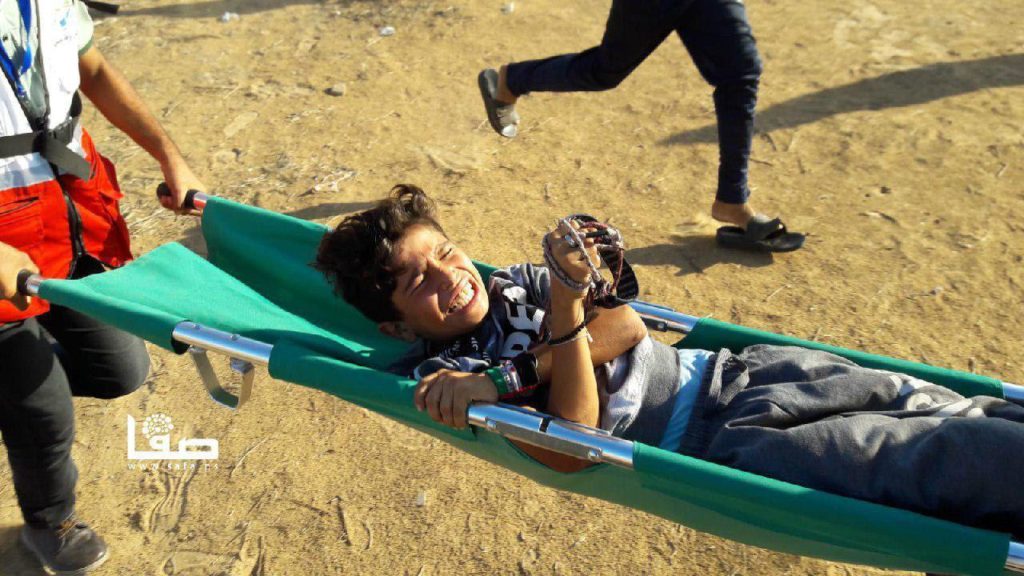 1. In the 79th Return protests in Gaza 69 Palestinians were wounded by Israeli soldiers shooting.

2. A Palestinian youth was martyred in the inspection stop of Jabbarah, north of West Bank by Israeli soldiers shooting.

3. Pompeo and Netanyahu met and talked about Iran and how to stop its influence in the region.

4. Benny Gantz(leader of White Blue party) rejected Netanyahu’s proposal to form a united government. He said he is waiting to get the order from leader of Zionist regime to form the government.