Heating Up the Situation by Samir Geagea; Lebanon 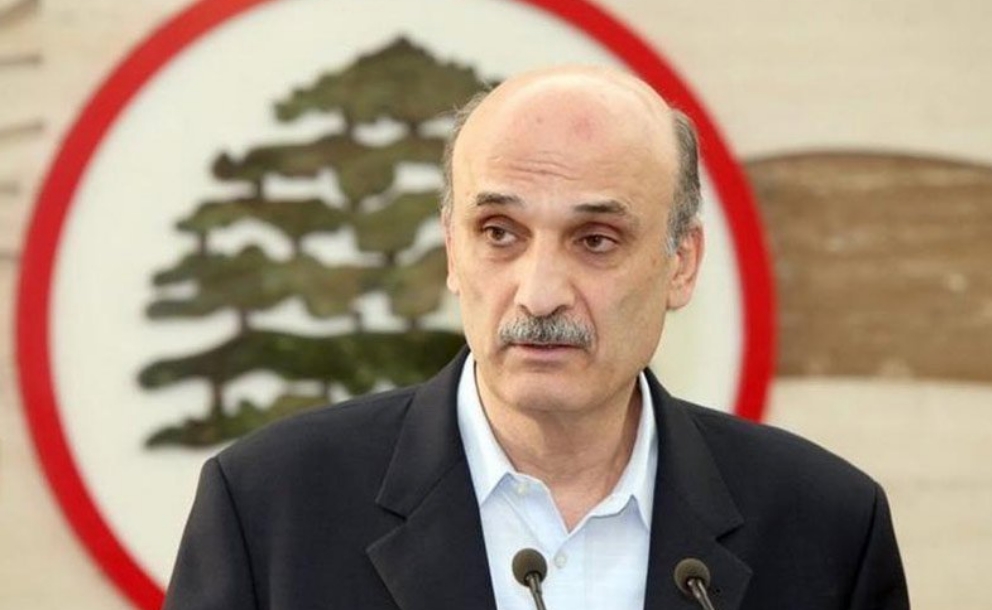 Last night, during a news conference in north of Beirut he said:
– The challenges ahead of this country are unprecedented.
– We don’t see serious goals by Lebanese officials to solve the crisis; we don’t believe the current government has the strength to implement the reforms.
– What is happening in Lebanon is a real people’s revolution.
– We are disappointed by parties forming the government; these parties are not suitable to form a real government.

Samir Geagea has accused Hezbollah for all the issues of Lebanon before.

Samir Geagea is former leader of Phalanges who is leader of Lebanon’s Armed Forces party and a leader of 14 March movement alongside Saad Hariri and Amin Jamil. He is against Hezbollah and Islamic Resistance countries.