Retreat with the taste of destruction! 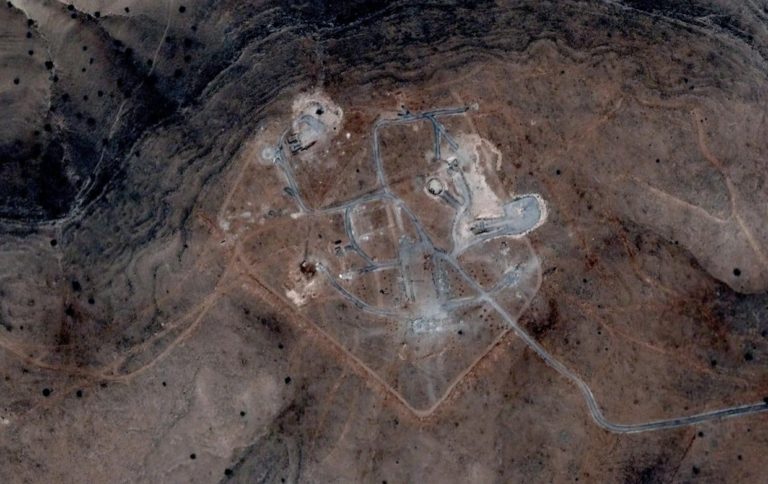 Recently US coalition forces slowly retreating from Syrian soil. Some places were left to Syrian forces untouched but some bases which are more important or had equipment which couldn’t be moved were destroyed by USA.

In one of these evacuations from important military base Kharab Hesq near Ayn al-Arab, the base was bombed by US fighters after evacuation.
Another important American base was radar site of Abdulaziz mountain on the western outskirts of Hasakah.
Last year several radars were erected by US coalition on Abdulaziz mountain and according to Kurds, they were going to be used for a “no-fly zone” purpose.

Share it:
Abdulaziz mountain Hasakah ISWNews Kharab Hesq Syria Syria news US bases in Syria US Coalition US in Syria