Netanyahu’s failure to form a government ahead of deadline 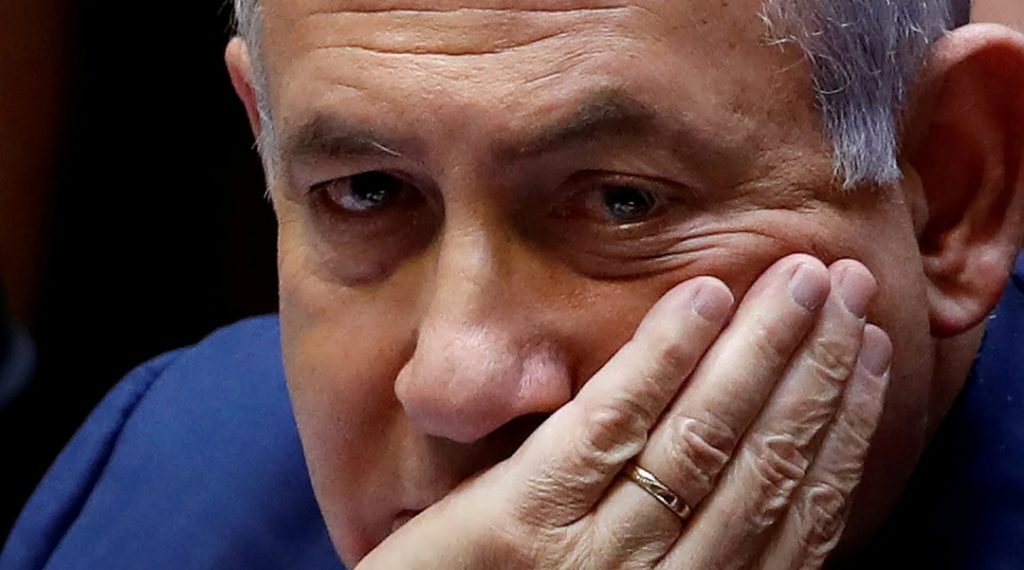 ISWNews Analysis Group: For the second consecutive time, Benjamin Netanyahu failed in forming a new government, restoring the power of appointing the prime minister and forming the government back to Reuven Rivlin.

Rivlin has also confirmed this and accordingly, he has appointed Benny Gantz, head of the Blue and White party, to form the new government and he will have 28 days to carry out the mission.
If Benny Gantz is unable to form a new government, the election will be held in the third round.

Many in Israel believe a third election may be the only way to break the deadlock.