What does China want in Afghanistan? 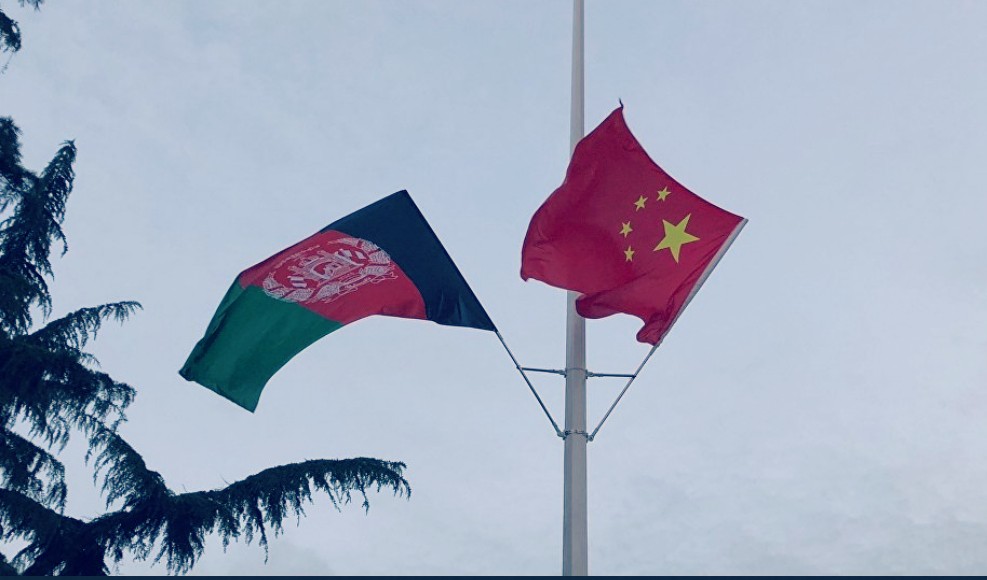 After the negotiations with Taliban was suspended by Trump, future of Afghanistan specially Taliban changed from stable peace to chaos and battle. With increase of chance of pro West Ashraf Ghani, to end the war Taliban has turned to other powers such as China.

Trump’s opinion after sudden suspension in the negotiations with Taliban is not clear and we are waiting for his controversial spontaneous decisions. His order to pull back soldiers is more or less a propaganda useful for election.

In this condition, China used the opportunity in Afghanistan and prepared different political groups and Taliban to talk directly in Beijing by inviting them.

Showing off as a superpower or using the business capacities are not only reason for China, but infiltration in central Asia and building bases specially to oppose USA are on the plate. Thus, which movement is better than Taliban which is trying to expand its foreign affairs more than any other movement.

Taliban members have traveled numerous times to China before and China welcomed them warmly that shows Chinese believe in power of Taliban. China’s special plans for Afghanistan are not viable without influencing Taliban. To fulfill it, having a summit in Beijing is the first step.