Statement of Ayatullah Sistani in reaction to Iraq’s demonstration 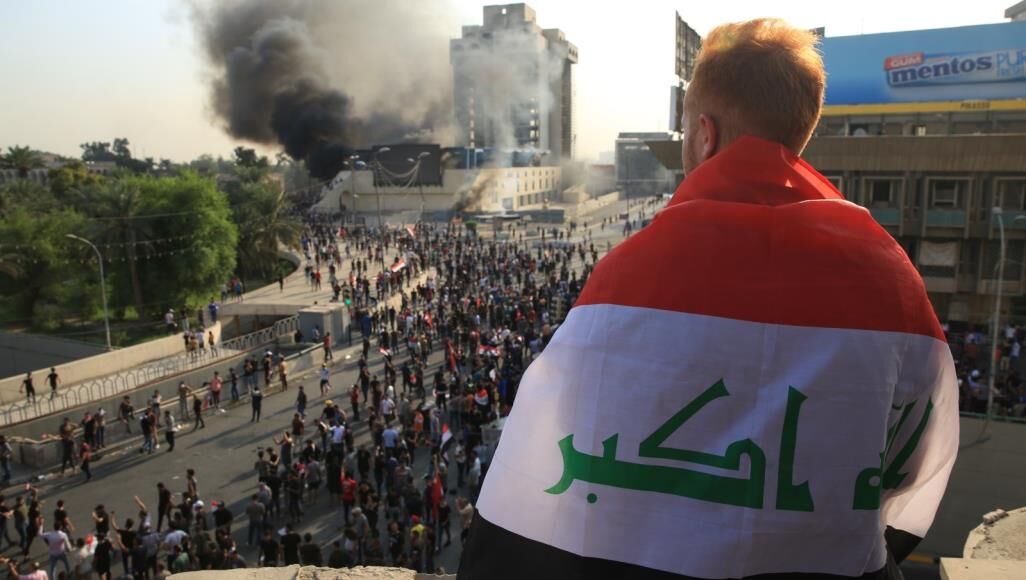 In an statement from Ayatullah Sistani, he said:
– Many reforms have been done including fighting corruption and public justice which is due to Iraqis agreement.
– We ask the protestors not to get mad from the situation and not to attack security forces or public properties.
– Do not let mercenaries to come between you.
– The published report of the investigation did not reflect all the truth for the public.