Russian Ministry of Defense: No Confirmed Evidence About Death of al-Baghdadi. 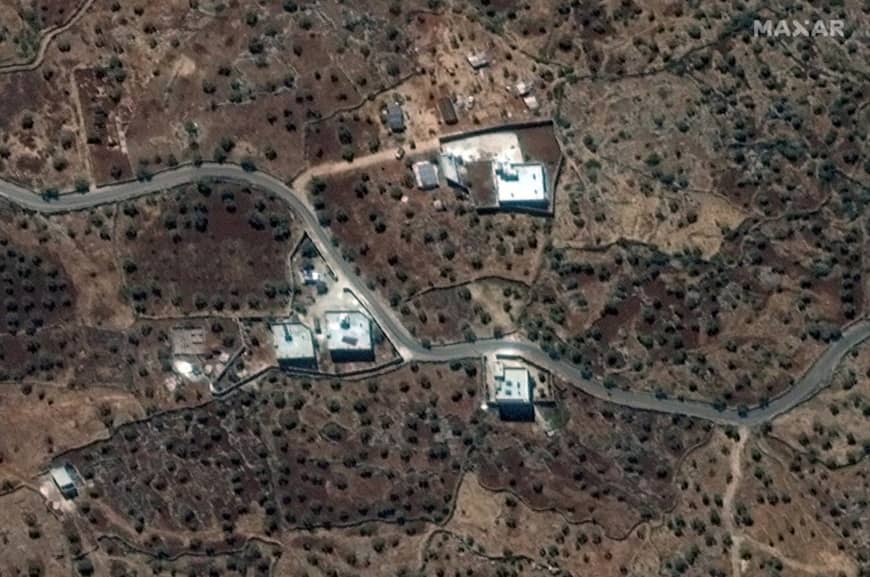 Ministry of Defense of Russia released a statement regarding US. claim of US special forces operation to kill leader of ISIS.

– Ministry of Defense said Russia does not have reliable information about US operation.
– In recent days no airstrike was performed by US or international coalition in the de-escalation zone of Idlib.
– No information is available about the air route was used by US to operate in the aforementioned area.
– The Ministry of Defense added claiming that ISIS leader was present in the territory controlled by al Qaeda deserves at least some direct evidence.
– Death of al-Baghdadi does not have slightest influence over the situation in Syria or activity of remainder of terrorists in Idlib.