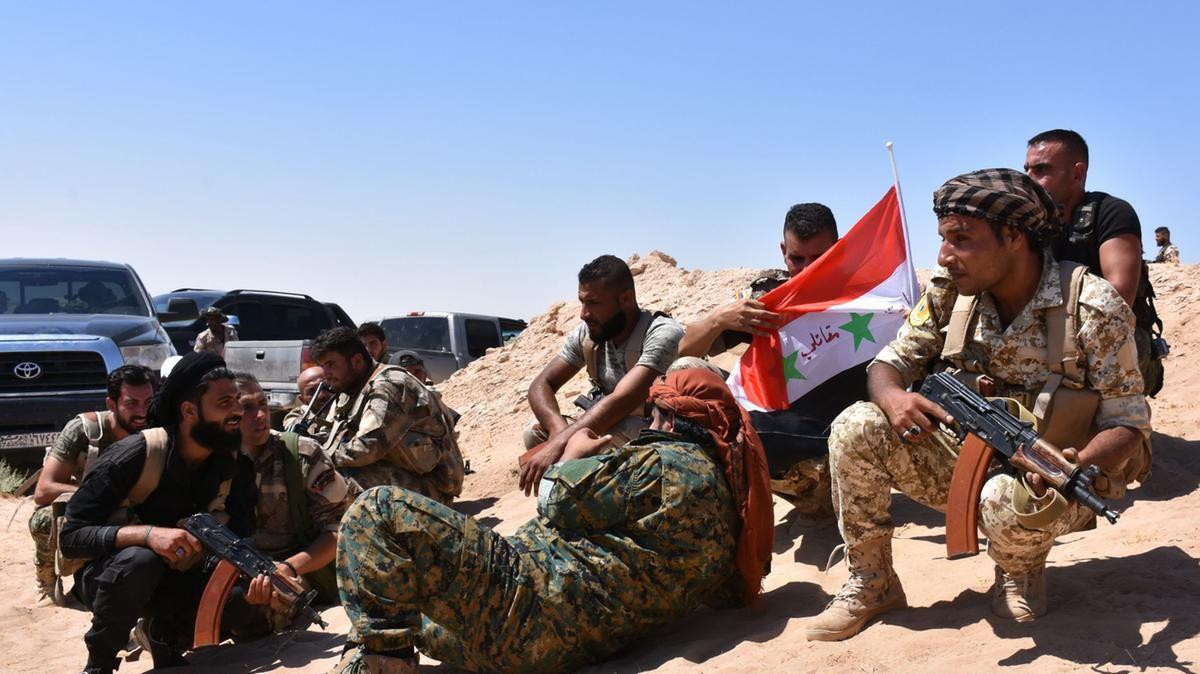 3. Hasakah:
– Engagement between Turkey’s militia and SDF in Arishah village.
– Clashes between the Syrian Army and Turkish militants erupted near Tal Abu Rasin and Manajir.

4. Deir Ezzor:
Engagement between SDF and Syrian army near Husseiniyah village. In this confrontation, artillery of US coalition in Conoco refinery attacked Syrian army positions.