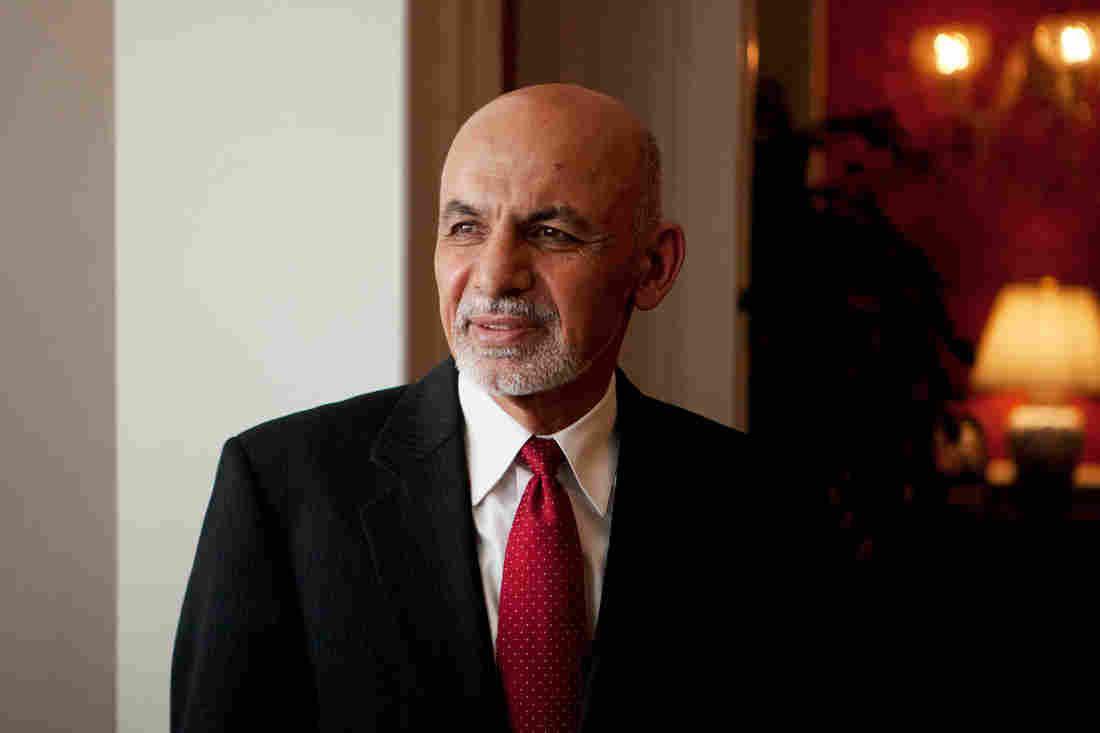 This plan has seven articles and if he becomes president again will be implemented as follows:

2. Negotiation with Taliban:
By the prerequisite that the agreement is reached with NATO, USA and foreign forces to leave Afghanistan. After this step the government will start comprehensive talks with Taliban. Before the talks start, there should be complete Afghan-Afghan negotiation and agreement on ceasefire.

4. Negotiation and agreement with regional and international allies and neighbors to provide security and not interfere in each other’s affairs.

5. Negotiation with international organizations, EU, World Bank and …, to have a thorough plan for Afghanistan development.

7. Associating in local level:
Every city in Afghanistan has its own motivation to oppose central government which should be identified and fixed. Programs such as promoting the law, developing villages and mechanisms to increase people’s participation in local authorities.

Ashraf Ghani talked about two more steps; one to form a council of different parties, leaders of society, victims families and representatives of women and youths and the other is to hold conferences with allies.