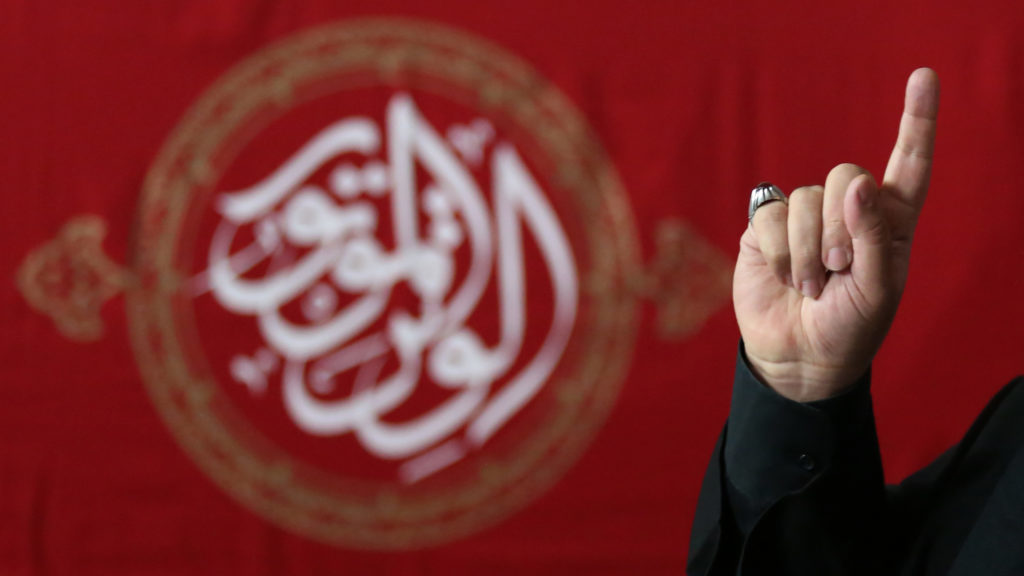 Summary of Sayyed Hasan Nasrollah Speech:
– We have information on who gave money and pursued Lebanon toward insecurity.

– They paid for swearing bad words to be said and since most people in Lebanon have warm and cold weapon, some tried to cause fight between them.

– Hezbollah does not have upper hand in the government or key ministries. There was never a Hezbollah government in the history of Lebanon and the sole purpose of saying these pretextes is to accuse Hezbollah of the situation.
– We are more powerful in many aspects than any other time. We have not revealed our ace yet and you shouldn’t be deceived by our stances. Hezbollah was never and will not ever looking to rule Lebanon.

– In previous years and right now we have never been or won’t be worried about Hezbollah since it is powerful.

– We didn’t welcome Hariri’s resignation and he did it personally.