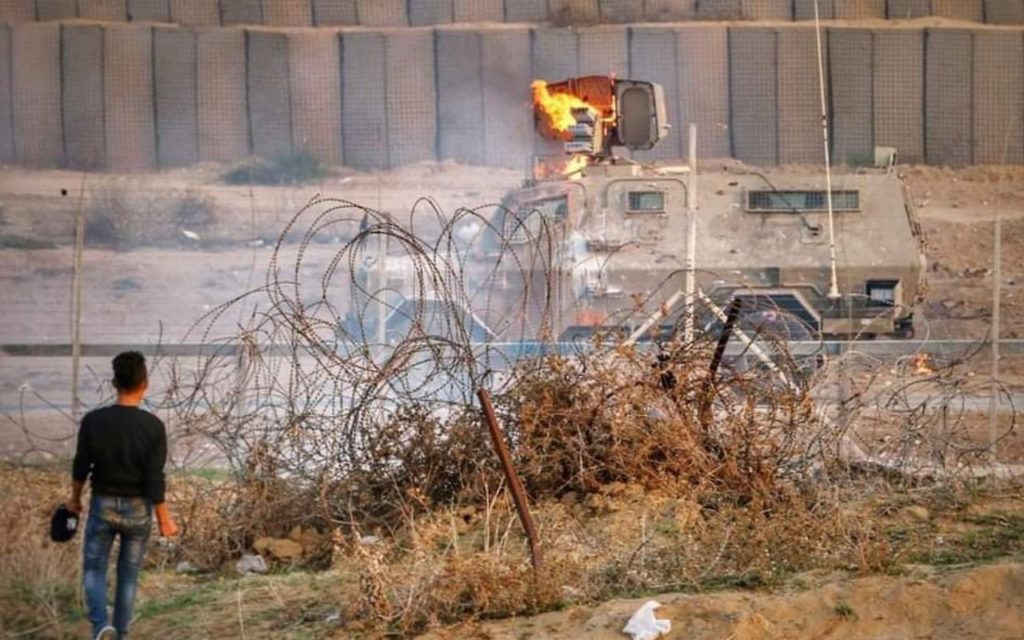 1. According to Israeli regime immigration department, from 2012 so far almost 180,000 Jews migrated to Palestine.
360 of them are Iranian. The biggest portion belongs to Russians with 52,337 migrants.

2. A committee of Hamas travelled to Egypt under leadership of Khalil al-Hayya. According to Hamas spokesperson, the trip is in the context of Palestine election.

3. Israeli regime destroyed Araqib village for the 167th times. The regime wants to force the inhabitants to move out and build Jew inhabitant towns in their lands.

4. In the 82nd round of Return march in Gaza, 69 Palestinians were injured by Israeli soldiers.

5. In the engagement between Palestinians and Israelis last week, one Palestinian martyred and 85 injured.

6. Fath movement announced to be prepared to participate in the election for legislative parliament and presidency of Palestinian National Authority. Fath also claimed Mahmoud Abbas is their only candidate for the position of presidency.