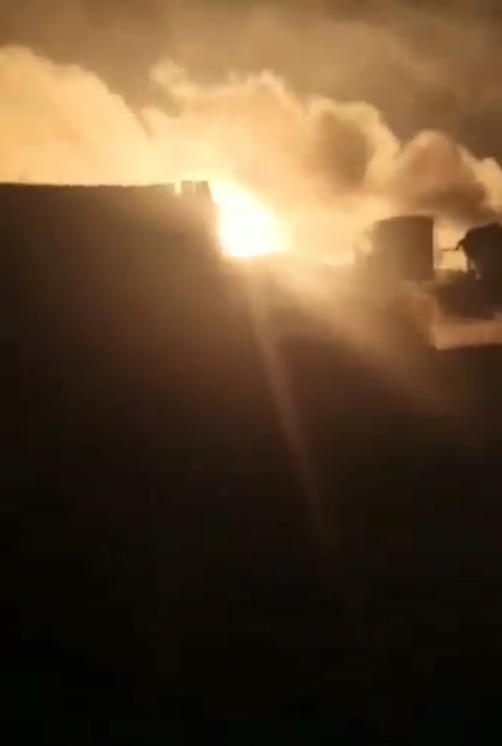 The number of these attacks reached nine and launched on areas al-Raei, Ameriyah, Tarhin, Kusa(near al-Bab and Jarabulus).
Some media claimed they were US coalition warplanes.