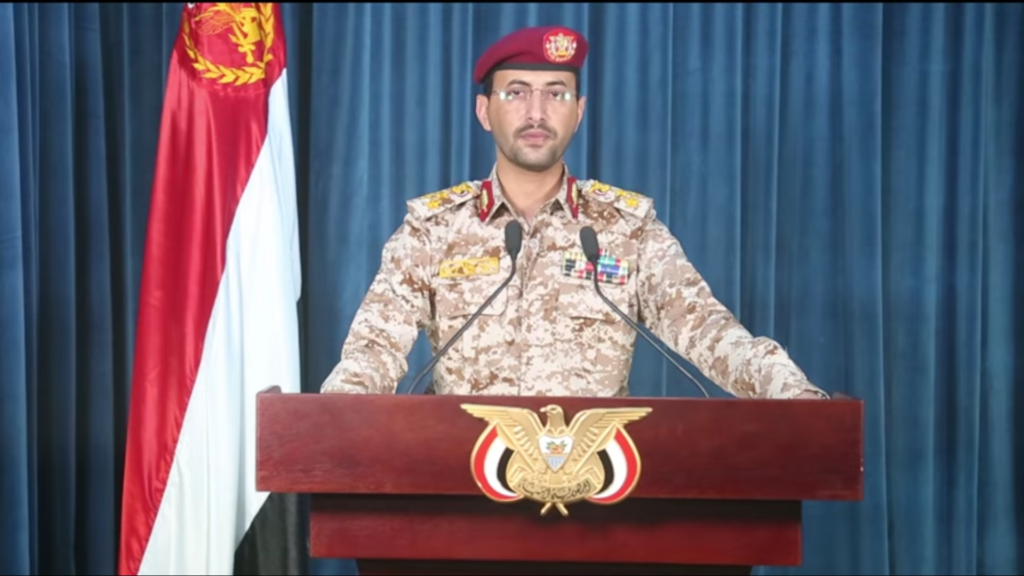 Yahya al-Sari’:
– The operation was done using nine missiles and more than 20 drones.
– More than 350 forces of Saudi, UAE and Sudan were killed or injured.
– In this operation five weapon reservoirs and some of armored vehicles and military equipment were destroyed.
– Some of enemy’s radars and air defense systems such as Patriot were destroyed and some are malfunctioning.
– Number of ceasefire violations by Saudi coalition since Sweden’s agreement reached 30844, from which 1336 are airstrikes.