Increasing US Pressure on Iraq 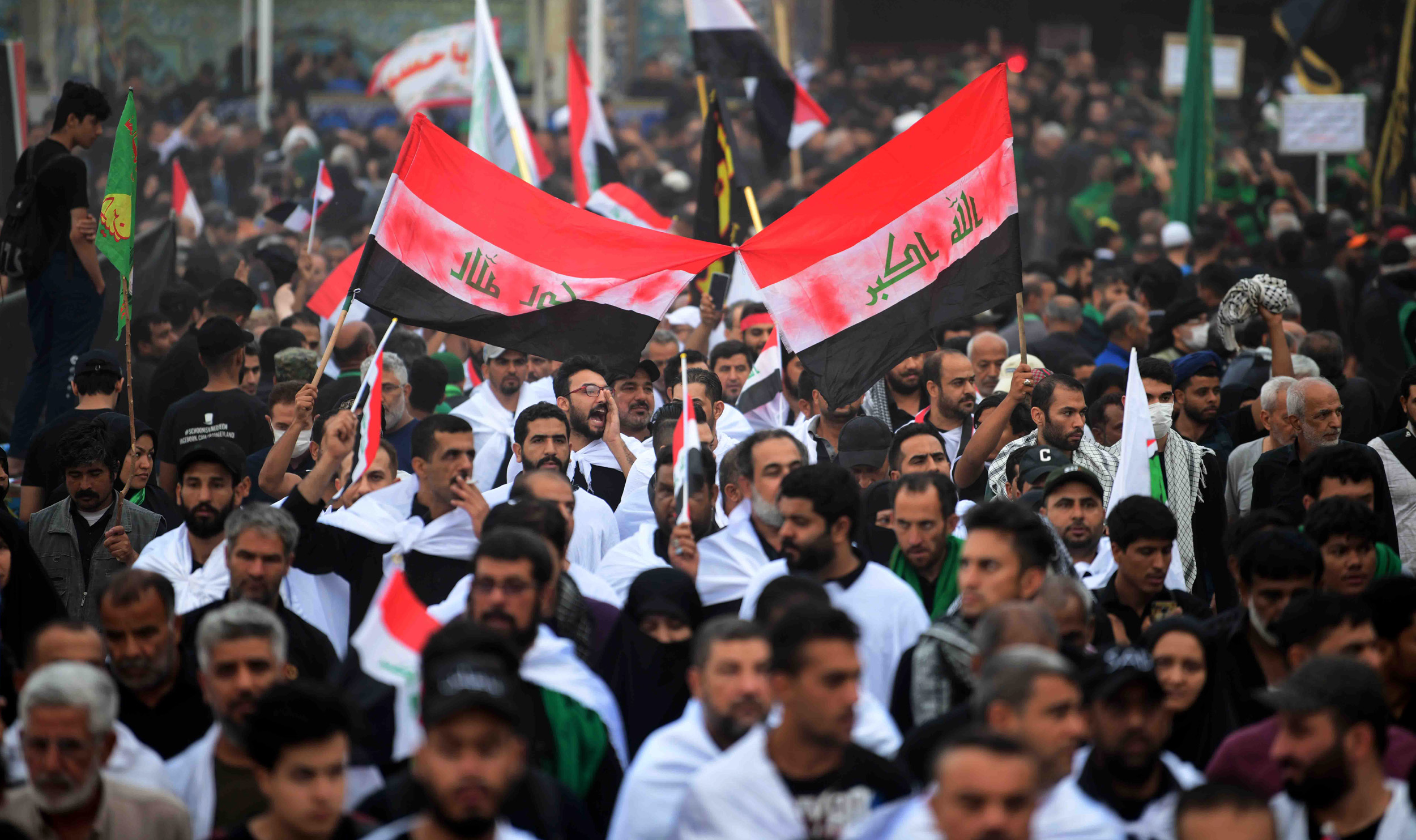 After the protests divided into two groups of the peaceful protesters and the violent ones, Baghdad, Najaf, Karbala, Basra and some other cities experienced high tensions recently and last night Iran’s consulate in Najaf was attacked.

Analyzing the news and images of Iraq and seeing setting new tires on fire to block the roads, distributing 100$ bills between protesters in Tahrir square of Baghdad and other movements increase our suspicions that the rumor of UAE giving away money to protests in Iraq can’t be wrong.

Muhamad al-Baldawi, Member of Parliament of al-Fath coalition, said before that large amount of money were transferred to manipulate some people in protests by US., UAE and Kuwait.

Another evidence is Iraqi analyst Sabah al-Akili who said after Mike Pence visit to Iraq and not meeting with Iraqi officials: “US government relayed the message they are not happy with PM Abdul-Mahdi government.”
He added that US is bargaining with Iraq, it is either Iraq should stay US ally and forget about Iran or should expect vast chaos.