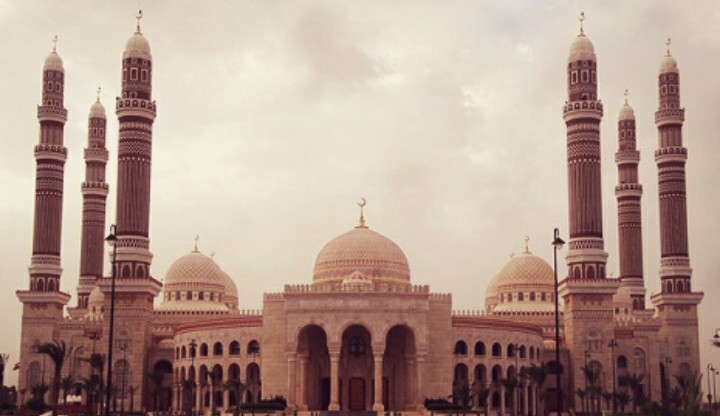 Islamic World News Analysis Group reports that burial of Ali Abdullah Saleh is denied. After the normal situation is back to Sana’a, as expected, Hadi’s troops operating in some fronts specially in Taizz and Marib.

In Taizz, east of Al Misrakh and in Nehm northeast of Sana’a and Safr Hanaya near Al Maton in Al Jawf governate there were heavy fights. Also Haddah district in Sana’a was bombed by Saudi alliance attack planes and Razih and Shada’a in Saada governate were attacked by missiles.

It was Abu Dhabi Crown Prince Mohammed bin Zayed Al Nahyan, the acting ruler of the United Arab Emirates … have suggested to Mohammed bin Salman to carry out an “internal revolution,” which would cause Saleh to change course and join the Arab coalition …

Saleh … gave four conditions: removing his name from the list of international sanctions; the promise of a political position in the new Yemen; that he and his family would remain safe; and financial demands.”

However according to AnsarAllah leaders, they were aware of this plan and tried to convince Saleh to remain in alliance with AnsarAllah, which Saleh did not accept obviously.

Also Ministry of Religious Endowments and Guidance declared that they took control of Saleh Grand Mosque in Al Sabeen square from security troops and it will be renamed to State Grand Mosque.