Opinion: Reasons For Crisis in Afghanistan After the Election 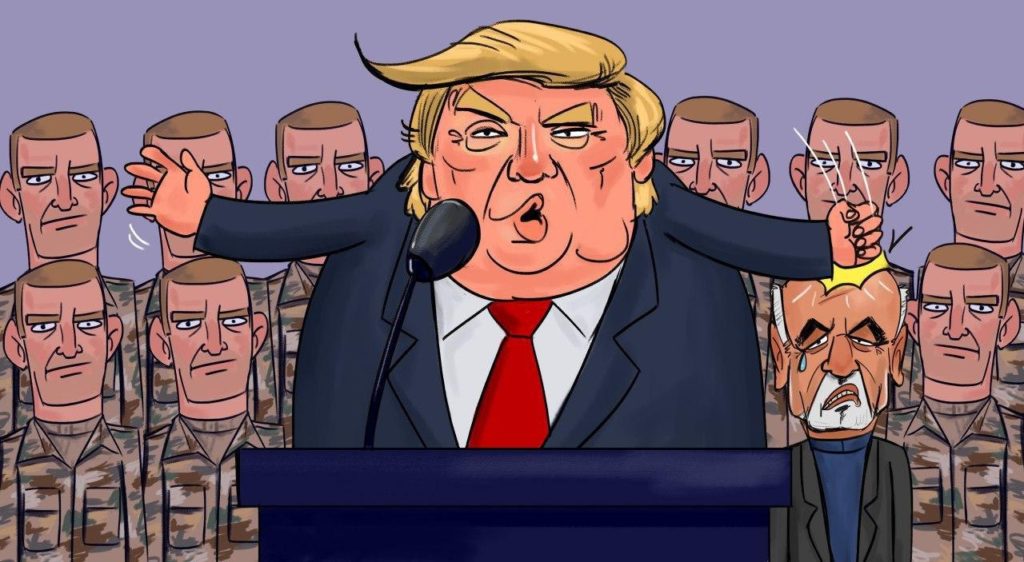 What are the reasons to postpone announcing the results of presidential election and what are the protests for?

Delay in announcing the results has many reasons:
1. Lack of independence of election commission in performing the law.
2. Interference of foreign powers specially USA.
3. Hidden manipulations and current government’s pressure.
4. People preventing recounting in some towns.

In recent weeks, a group of US democratic senators travelled to Kabul and met Abdullah Abdullah. Media say that Americans showed support for Abdullah Abdullah. However Trump is supporting the current President, Ashraf Ghani, and it was obvious in the recent trip of Trump on Thanksgiving to Bagram base in Afghanistan and humiliating meeting with Ashraf Ghani.
In despite that leaders of Jamiat-e Islami party such as Abdullah are old supporters for presence of foreign forces in Afghanistan, Trump and Republicans trust Ghani more and found him the most obedient to their interests.
What democratic senators and most people of Afghanistan have found out is that Ghani’s presidency is not acceptable nor beneficial.
Although Abdullah is not suitable for US interests, but most Democrats find him popular and mores suitable for their goals.
Trump wants Ashraf Ghani since he is more coordinated and accepts talks with Taliban. He is looking for an ace card in the election 2020, after his policies failed in Syria and Iran.

These interferences by USA caused Taliban’s popularity to increase and expand their relationships with neighbors and powers such as Russia.
The chaos is also delaying the results to be announced and if an agreement does not happen such as the one John Kerry signed in 2014, we should see same problem of Lebanon and Iraq in Afghanistan.
Maybe USA interests lay in this chaos to have more bargaining power with Taliban.