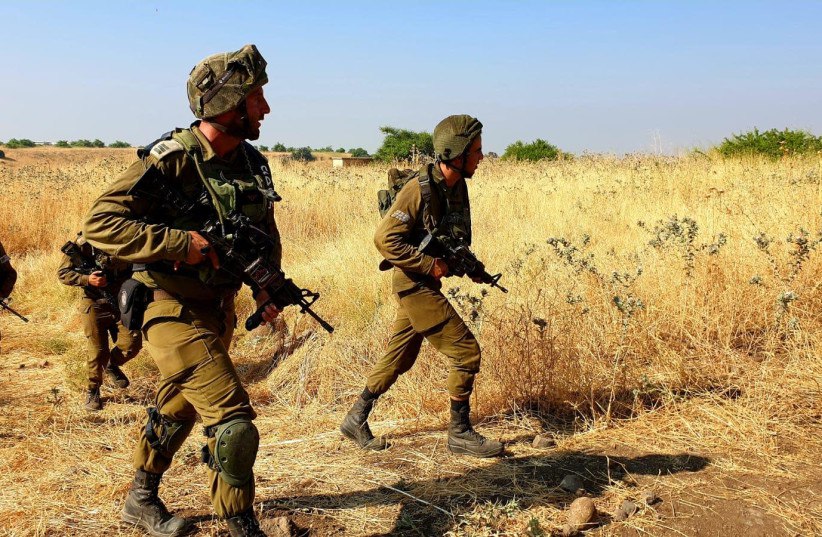 Hundreds of soldiers and officers of battalions 402nd and 55th of 215th division drilled for a week in the valley of Jordan the fight against Hezbollah.
Commander of 402nd battalion said:
– This is the first time a drill is done at this size.
– Israeli army drills fighting with Hezbollah and Hamas which are located at northern and southern fronts.
– The challenge of confronting Hezbollah is their militia and missile power which causes Israeli army to react faster and with more power.