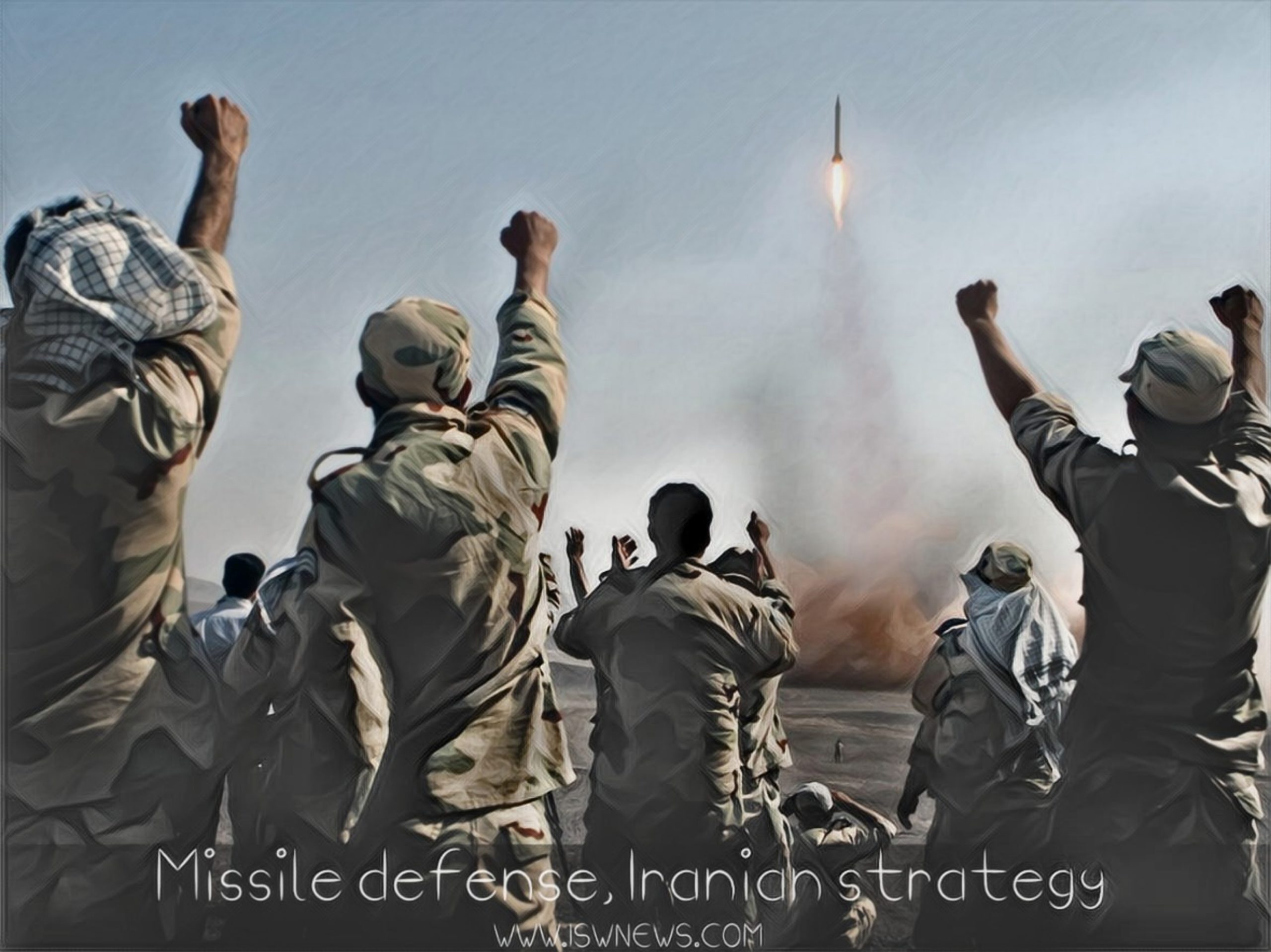 The news of detention of Iran’s boat containing missiles in the Red Sea in addition to three European countries ambassadors sending a letter to UN Secretary are signs of a new make up story against Iran by the West.

Ambassadors of France, Germany and UK in UN wrote a letter to António Guterres, General Secretary of UN, that Iran is working on producing ballistic missiles capable of carrying nuclear warheads and mentioned this is against UN Security Council resolution. They also asked the matter to be sent to Security Council.
Security Council resolution 2231 was passed in 2015 after the nuclear deal between Iran and 5+1, in which Iran is asked to stop developing any ballistic missile capable carrying of nukes.

US. claimed to detain a boat carrying advanced missile parts going for Hezbollah by Forrest Sherman destroyer and the crew of the boat were submitted to Saudi coalition forces.
Claiming to detain weapons by US. is not a new thing and since the beginning of war in Yemen it has been claimed several times. US. however claims this time the cargo is advanced missile parts.

To analyse the claims, it can be said that Hezbollah has been depending on domestic capabilities to develop missile power and importing Iranian weapons from Red Sea or even via Oman at this time of severe sanctions is really unlikely.
Iran’s missile capabilities have been developed since the sanctions were imposed by the West to compensate for the aging airforce and confronting and deterring local enemies. Iran’s strategy to defense is using missile and this practical strategy were transfered to AnsarAllah, Hezbollah and Resistance groups in Palestine.

Negotiation and accepting limitation in this field is a tested mistake by Libya and USSR which is away from wisdom. Therefore this is just a project by US. and Europe to impose more economic and political pressure on Iran.