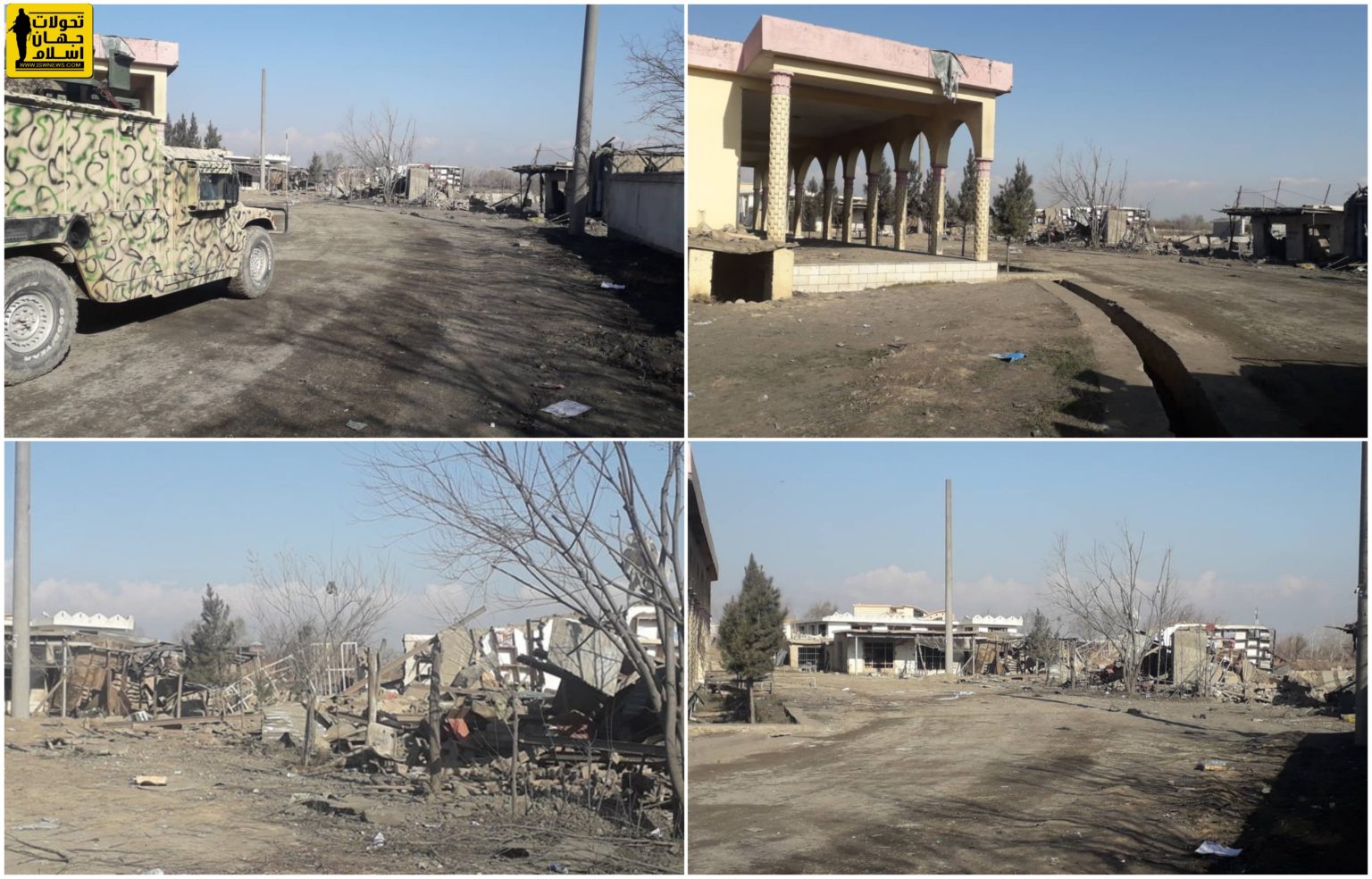 ISWNews Analysis Group: Foreign forces’ base and medical center in the Bagram city of Parwan province were targeted by suicide attacks.

Two car bombs exploded this morning near the wall of a Bagram military base and a medical center, leaving more than five people injured.

In despite of accusing Taliban, the media belong to this group have not claimed the responsibility yet.

Image: Explosion site of one of the suicide cars.