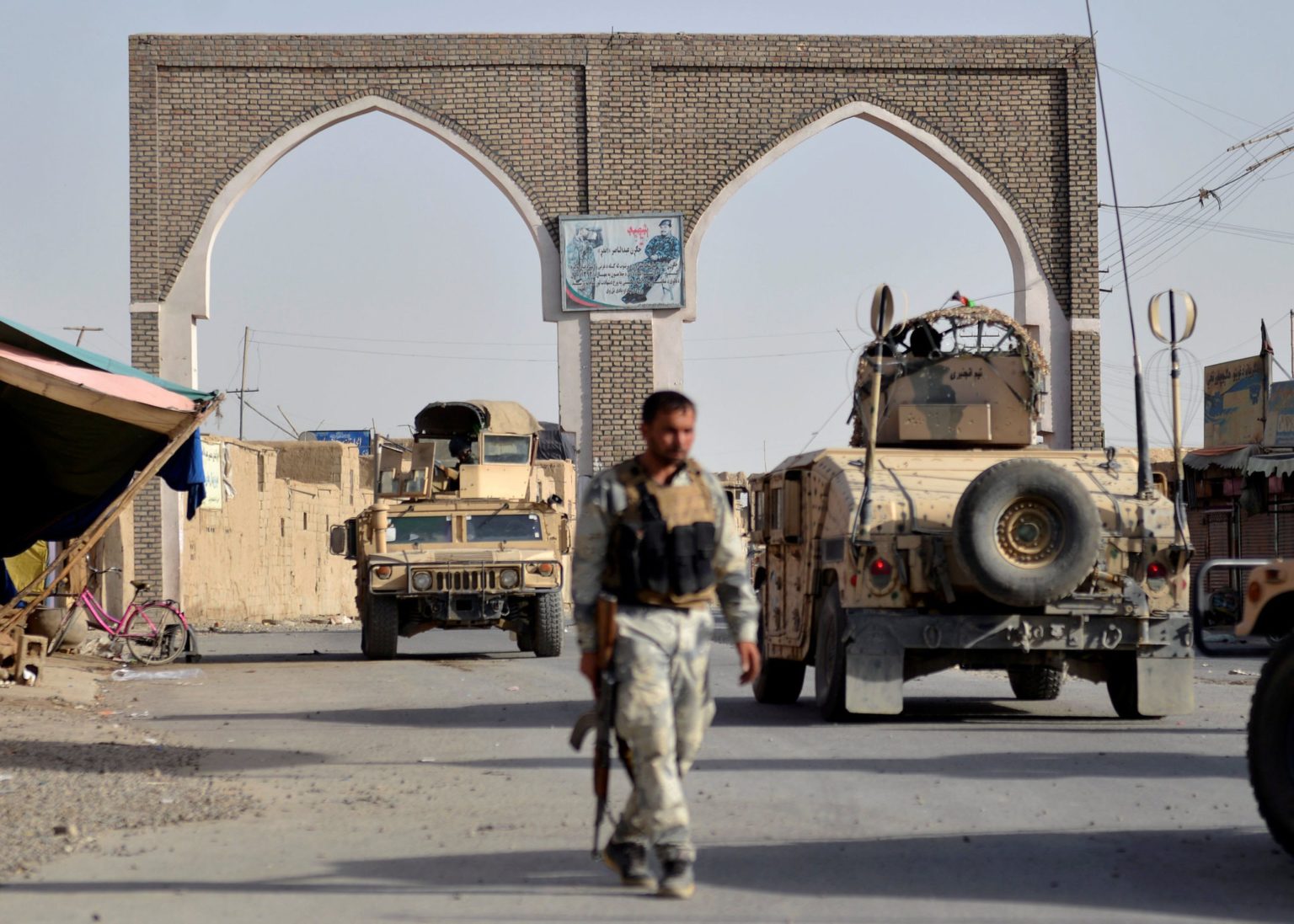 1. Latest updates on presidential election:
– Erdogan President of Turkey: All parties should accept the results of election.
· Abdullah Abdullah meeting with NATO ambassador in Afghanistan.
– After Abdullah Abdullah conference press and asking the protesters to let the recounting begins, the election commission announced the recounting will begin in seven provinces from Sunday.

2. Latest updates on USA-Taliban talks:
– Taliban’s political spokesperson: There is a possibility that we sign the agreement before new year.
– Some sources according to Khalilzad, the talks are suspended after Taliban’s recent attack to Bagram.

6. Helmand:
Due to explosion of a bomb vehicle in Nade Ali district, eight people martyred and two wounded.

7. Badakhshan:
According to Taliban report, Darre Shurian in Nasi district is occupied by killing two security forces and capturing 30.